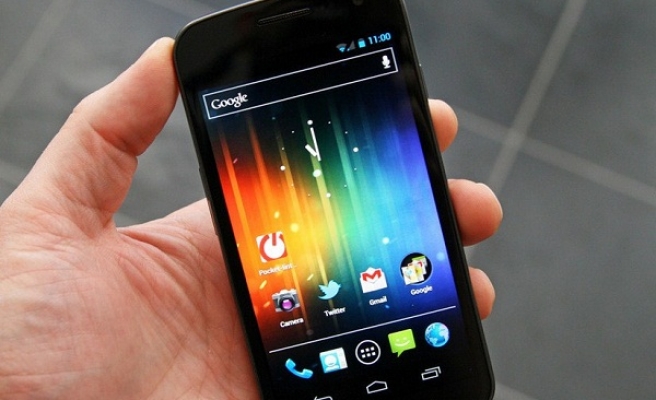 The company, always in the Internet of Things’ vanguard, wants to simplify the future.

“The Physical Web is an approach to unleash the core superpower of the Web: interaction on demand,” Jenson wrote in an explanation of the project on GitHub. “People should be able to walk up to any smart device - a vending machine, a poster, a toy, a bus stop, a rental car - and not have to download an app first.”

While the “Internet of Things” is still a bud, the concept is burgeoning across multiple sectors. Less than a decade ago we were satisfied with laptops and smartphones; now the public is offered an array of a smarter cars, televisions and even toasters.

For most web-connected objects to work, an application must be downloaded that controls the object via a computer, tablet or phone.

That system is fine, for now. But as the number of smart devices grows, requiring users to download an individual native app for every kitchen appliance or parking meter, it will be undoubtedly overcomplicated and frustrating.

Cisco’s Internet Business Solutions Group 50 billion devices, from alarm clocks to streetlamps, will be connected to the Internet by 2020. There are already far billions more objects linked to the Web than people, and that number shows no slowing down.

“Everything should be just a tap away,” according to Jenson.

The Physical Web plans to use a system of URLs, or Web addresses. Smart devices would be given a web address, not an individual app. The goal is to create a standardized, open system that will be adopted by as many people (and objects) as possible.

Though The Physical Web’s project is currently undeniably technical, it could have groundbreaking implications for everyday life in the years to come.

“Sometimes it's the tiny ideas that can change the world,” Jenson noted.