Google to shut down news site in Spain over copyright fees 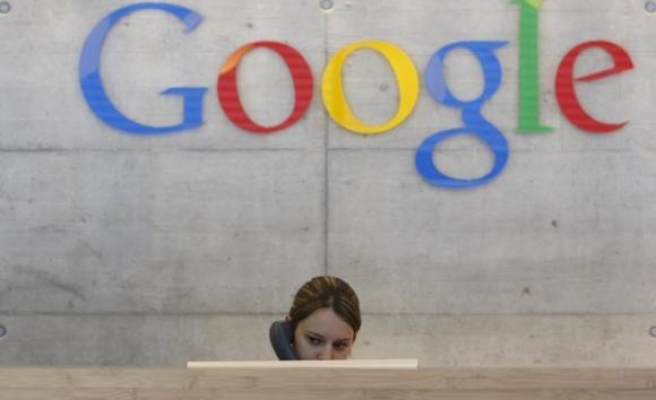 Google said it plans to close its news-linking service in Spain in response to legislation under which publishers will soon be able to force Internet sites to pay for re-publishing headlines or snippets of news.

In a statement, the search giant said the new law makes the Google News service unsustainable and that it will remove Spanish publishers from Google News sites worldwide and shut down this service in Spain on 16 December.

The move also means readers in Latin America and around the globe will no longer find links to articles from any Spanish news publishers on Google News.

The change to the copyright law, which is set to take effect in January, only applies to news aggregation sites such as Google News or domestic rival Meneame (Meneame.net).

It does not prevent Google users in Spain or elsewhere from reading snippets of the same stories when they look up news in Google search results (https://www.google.es), where Google stands to capitalise by selling ads alongside news stories that turn up.

"The new law requires publishers to charge Google News for showing even the smallest snippets of their content -- whether they want to charge or not," the company said. Google News displays no advertising and makes no revenue from the service, it noted.

Google's action caps a decade of acrimony with news publishers who blame the search giant for revenue and readership declines. The company maintains that it sends millions of clicks that allow news sites to make money via online advertising.

The stand-off also comes amid a growing campaign by politicians, regulators and courts across Europe to rein in Google's power over the Internet search market and the impact it has on deeply ingrained social norms around personal privacy.

In recent years, publishers in countries from Germany and France to Spain have pushed to pass new national copyright laws that force Google and other web aggregators to pay licensing fees when they publish snippets of their news articles.

In Spain and Germany, these laws require publishers who want their content to continue to show up in Google search results to give the company explicit permission to do so.

Google has responded by requiring publishers to release it from any liability for licensing fees under such laws.

The Spanish law thwarts this by giving publishers an "inalienable" right to levy licensing fees.

However, in November, Germany's largest publisher, Axel Springer scrapped a bid to block Google after an experiment by a consortium of about 200 German publishers caused online traffic to plunge.

Internet search experts say the shutdown of Google News in Spain may be greater on smaller, less-well known news publishers than on name-brand news sites who are less reliant on the site to draw in readers.

For the top five Spanish news sites (ElPais.com, ElMundo.es, ABC.es, LaVanguardia.com and ElPeriodico.com), referrals from sites such as Google News are responsible for less than a quarter of traffic, ranging from 8 percent for ABC to 21 percent for La Vanguardia, according to online traffic measurement firm SimilarWeb. Social networks such as Facebook make up a smaller amount.

Google's move also does not appear to affect current agreements it has with major Spanish publishers to supply them with ad-serving technology that in effect creates a private ad marketplace to support their respective publications.

Reacting to the announcement, the Spanish ministry of education, culture and sport said the company was making a business decision to pull out of certain services but that the government remained open to negotiation about how it implemented what its statement referred to as a 'Google tax'.