How far will EU citizens' 'right to be forgotten' extend?

In evaluating applications, Google will have to interpret what the European Court of Justice, Europe's top court, means by "inadequate, irrelevant or no longer relevant" information. 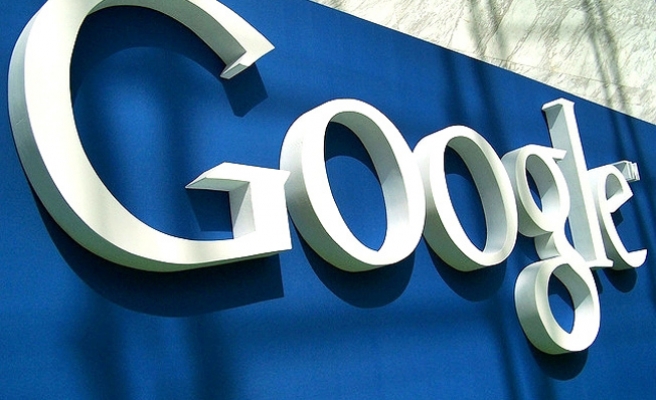 While Google may have been dismayed by the ramifications of a ruling in Europe's top court last month upholding the 'right to be forgotten' online, European authorities are also likely to be uncertain about how it will be implemented, privacy experts and lawyers say.

The ruling, which compelled Google to remove links to a 16-year-old newspaper article about a Spanish man's bankruptcy, has demonstrated once again the difficulty of striking a balance between freedom of information and the right to privacy.

The world's most popular search engine, which handles more than 80 percent of all searches in Europe, took a first step in implementing the ruling last Thursday by putting up an online form allowing European citizens to request that links to information about them be removed from search results.

By the end of the day it had received 12,000 requests, proving that there is strong demand to be 'forgotten' online.

But it is unclear how Google will deal with all the requests, especially given the broad criteria laid down by the court for the removal of search results.

The 28 national heads of the EU data protection authorities held two days of meetings in Brussels this week to assess how to respond, and will agree a common approach at their next meeting in September. Many hope that will shed light on where the lines between public interest and privacy will be drawn.

"The case is a landmark," said Peter Hustinx, head of the European Data Protection Supervisor, who was also at the meeting. "It is difficult to imagine for a U.S. company that privacy and data protection issues might apply to things that are publicly available."

Experts are divided on whether the ruling opens the door for baseless deletion requests which will have to be granted, potentially encroaching on free speech, or whether the ruling is nuanced enough to allow wiggle room while respecting privacy.

"It's a direction of travel that leads us very quickly down the road of greater and greater censorship of the Internet," said Guy Vassall-Adams, a barrister specialised in media law at Matrix Chambers in London.

But others believe that is an overreaction, because it will be up to individuals to pursue their cases through the courts if Google refuses their request to be forgotten - a costly and time-consuming exercise that many will decide against pursuing.

"How many of those 12,000 people that filed claims so far do you think take the time and the effort to hire a lawyer and fight in court?" said Viktor Mayer-Schönberger, a professor of Internet governance at Oxford University and the author of 'Delete - The Virtue of Forgetting in the Digital Age'.

Mayer-Schönberger points out that the 'right to be forgotten', which has existed in European data protection laws since 1995, does not automatically lead to the deletion of search results and the information itself will not be removed.

"Google is not going to be punished with fines should they act very restrictively," he said, suggesting that the company may choose to act on a very small percentage of requests.

In evaluating applications, Google will have to interpret what the European Court of Justice, Europe's top court, means by "inadequate, irrelevant or no longer relevant" information.

It also has to determine whether the data in question is "excessive in relation to the purposes for which they were processed and in the light of the time that has elapsed", a vague phrase in the ruling that is open to plenty of interpretation.

While the criteria may be clear for a company that holds data for a specific purpose, for example a credit ratings agency, it is not as clear-cut for a search engine.

"Who's to judge what information is relevant or excessive for the purpose of a search on a search engine?" said Vassall-Adams. "There's a million different reasons why individuals want to get access to other information about individuals."

While the public interest test ensures that information that should be in the public domain cannot be concealed - for example when it concerns politicians or other high-profile figures - it will be a lot harder for companies to argue that information about private individuals should remain in the open.

"The judgment does not give any real guidance about how these difficult balancing exercises should be carried out," Vassall-Adams said. "All it says is you have to find a specific public interest justification for that bit of information."