IPCC reports signifies humans as the main cause of global warming while excessive use of petroleum and fossil fuels are also among the leading causes of climate change. 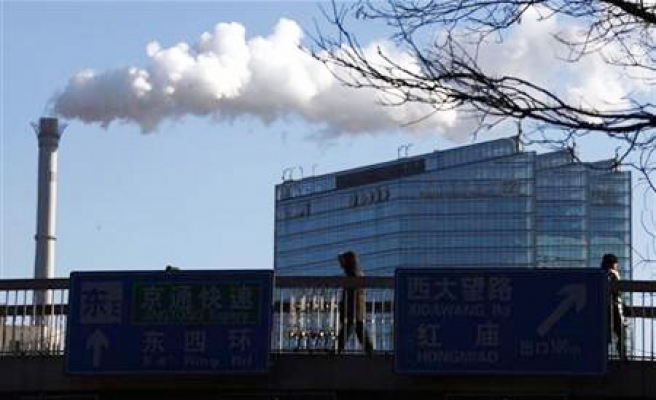 Since 1950 humans are clearly responsible for more than half of the observed increase in temperatures says 2013 climate change report released in the Intergovernmental Panel on Climate Change at Sweden's capital Stockholm on Friday.

The report also projected the change in globe's surface temperatures by the end of the 21st century likely to be between 1.5°C - 2°C.

The report also puts that the carbon emission in the globe has increased by 40 percent since the industrial revolution started in 1750. Sea levels are expected to increase by 50 cm by 2100 too, according to the report.

The report projects the glaciers to melt 7 times quicker than they did in the previous century and if global warming continues like this  the glaciers of the poles are projected to melt between 15-85 % by 2100.

Researchers found out that due to the decrease in snowing ratio in northern hemisphere the snowpack in the northern pole is expected to shrink by 25 percent by 2100.

Signifying that humans are the main cause of the global warming, the report also shows that excessive use of petroleum and fossil fuels are among the leading causes of climate change.

The report underlined immediate concern and regulation of limitations to stop or slow down the dramatic change in climate.

The reports have been prepared by experts from 110 countries.