Samsung's share slipped to 46 percent after hovering around 60 percent for five months. 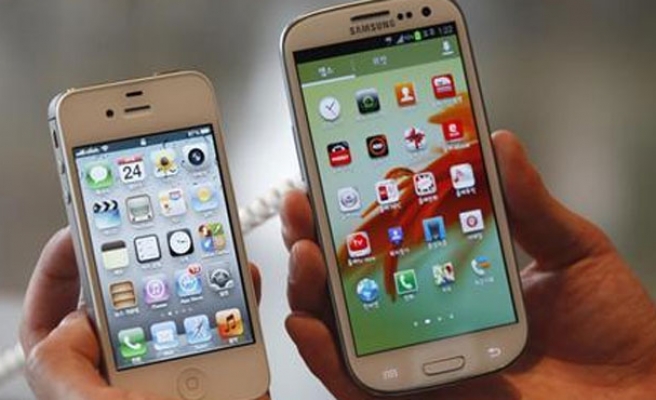 Apple Inc is chipping away at Samsung Electronics Co Ltd's dominant position in its home turf of South Korea - thanks to its new iPhone 6 series.

Apple captured a record 33 percent market share in South Korea in November, the highest ever for a foreign brand, according to a monthly report released by Hong Kong-based market research company Counterpoint on Wednesday. In contrast, Samsung's share slipped to 46 percent after hovering around 60 percent for five months.

Apple's gains in South Korea are telling, as November was the first full month that the larger-screen iPhone 6 and 6 Plus were sold in the country. The sales likely came at the expense of Samsung's flagship Galaxy Note 4 phablet launched in late September.

"iPhone 6 and 6 Plus have made a difference here, denting the competition's phablet sales," Counterpoint analyst Tom Kang said. "If there was a better supply of iPhone 6 and 6 Plus 64 GB and 128 GB models, then Apple's share could have climbed to the 40 percent level."

Analysts in South Korea generally expect Samsung to have lost further share of the global market in October-December for the fourth consecutive quarter as Apple extended its lead in the premium segment and upstarts like China's Xiaomi Inc made huge inroads into the low-end market.