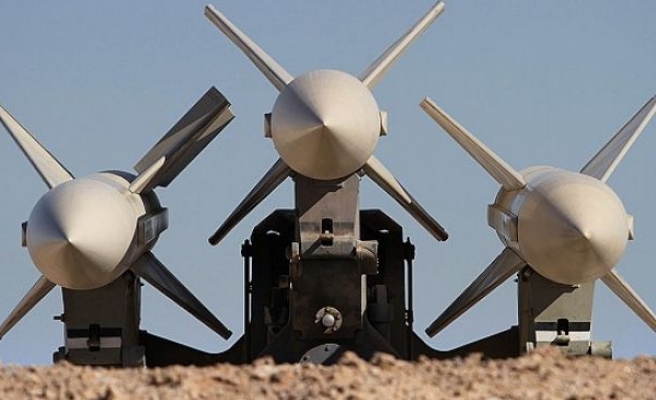 Iran's military has successfully test-fired two new domestically made missiles, one of them a long-range ballistic missile, the official news agency IRNA reported on Monday.

The next ones will have Isreal written all over them!