About 20 news websites, including those of Qatar's Al Jazeera and Saudi-owned television station Al Arabiya are still blocked 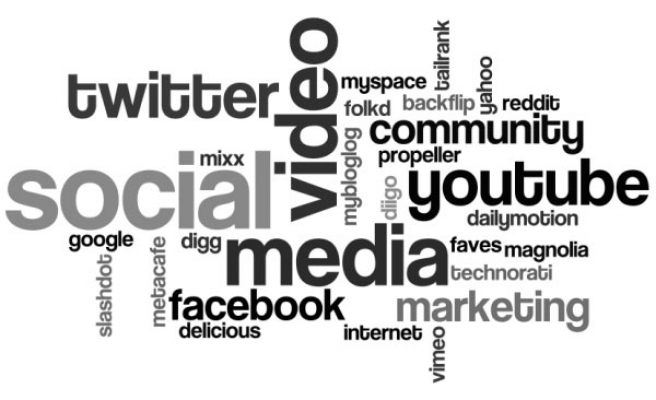 Iraq has lifted a 17-day social media ban imposed to disrupt the communications of armed militants who have seized much of its west and north, although about 20 news websites remain blocked, industry sources said on Tuesday.

One source said that Iraq had come under pressure from foreign non-governmental organisations (NGOs) to end the ban but the state telecoms company did not explain why it had done so.

The Islamic State in Iraq and the Levant (ISIL), which on Sunday declared its leader Abu Bakr al-Baghdadi caliph of the Muslim world, is the driving force behind the rebellion by Sunni Muslim groups and has used social media to publicise its agenda.

The revolt, which began with the June 10 capture of Mosul, prompted state-run Iraq Telecommunications and Post Company (ITPC) to block some social media platforms on June 13, Reuters reported last month.

The ban was lifted on Monday, according to Martin Frank, chief executive of Sulaymaniyah-based Internet provider IQ Networks, and three industry sources who spoke on condition of anonymity due to the sensitivity of the matter.

ITPC, which owns almost all fixed line networks outside Kurdistan, and the Ministry of Communications did not respond to requests for comment.

In a separate move, the government has lifted restrictions on virtual private networks (VPN) that were also imposed in mid-June, the sources said.

VPNs enable users to appear as if they are accessing the Internet from elsewhere, thereby dodging online restrictions.

Iraq has yet to allow 3G services and only basic websites and services are available over 2G.

The ITPC has periodically shut down the Internet in Iraq in recent weeks, although such blocks are only partly effective because Kurdistan's networks are beyond its control.

The most recent major outage was on June 22 and lasted five hours, according to Renesys, a U.S.-based firm that carries out real-time analysis of internet routes and traffic.

Videos posted online showing the killing of Iraqi soldiers and Shi'ites, whom ISIL considers to be heretics worthy of death, have helped it recruit disaffected Sunnis and intimidate its enemies.