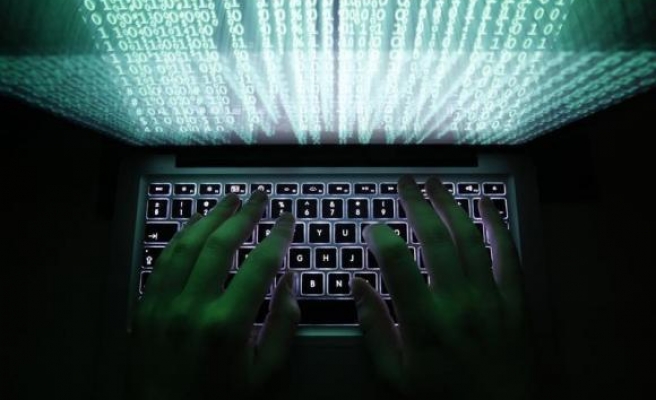 The Israeli newspaper Yedioth Ahronoth quoted one of the group members as saying that his group had already accessed and blocked the website of the Palestinian Interior Ministry on Tuesday.

"Internet is about the only way for us to return blow for  blow," the newspaper quoted the Israeli hacker as saying.

He added that some group members were Israeli army soldiers, noting that the group had infiltrated and blocked three major Palestinian websites so far.

The man had even threatened to access and destroy ten Palestinian websites in return for the killing of every Israeli at the hands of Palestinians or Arabs.

The group had only appeared recently, but it managed to hack more than 800 Palestinian Authority computers, the hacker said.

"We want to make our voice heard to the world," he added.

A security source from the Palestinian Interior Ministry, meanwhile, denied the claims of the Israeli hacker.

However, the official, who requested anonymity, told Anadolu Agency that the Palestinian Interior Ministry took such threats seriously.

Tension has run high in the Palestinian territories since late last month, when Israeli authorities temporarily closed the Al-Aqsa Mosque complex after an extremist Jewish rabbi was injured in a drive-by shooting in West Jerusalem.

Further aggravating the situation, several Israeli MPs have forced their way into the Al-Aqsa complex in recent weeks, drawing the ire of Muslim worshippers and official condemnation from Arab and Muslim countries.

At least two Israelis – one police officer and one settler – have been killed and several others injured within the past week in attacks by Palestinians.