Kazakhstan will launch three satellites into space for telecommunication purposes. 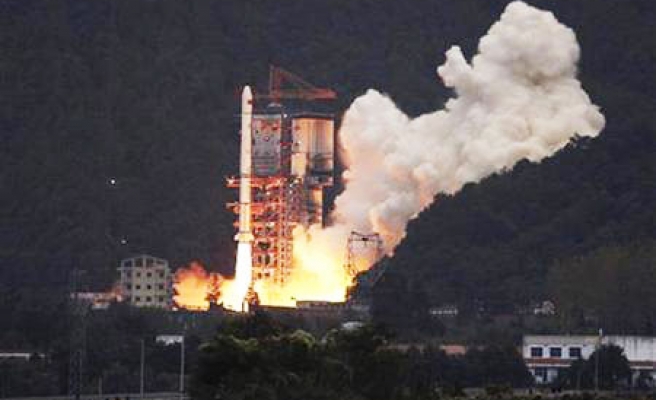 One of the devices sent to space is for telecommunication to allow transmission to remote regions, whereas the other two will be remote sensing satellites, according to a statement by KazCosmos.

The facilities that will receive data from the satellites will also be installed in 2014.

KazCosmos was founded in 2007. Kazakhstan launched a telecommunication satellite, called KazSat, to space within the framework of an independent space program in 2006.

However, contact with KazSat was lost in 2008, and programs to build a second KazSat were postponed many times.

The world’s first and largest operational space launch facility is located in the desert of Kazakhstan, Baikonur Cosmodrome. This facility has launched more than a thousand rockets into space since the beginning of its operation.

However, Kazakhstan recently took the decision to limit certain rocket testings because they caused damage to the environment.