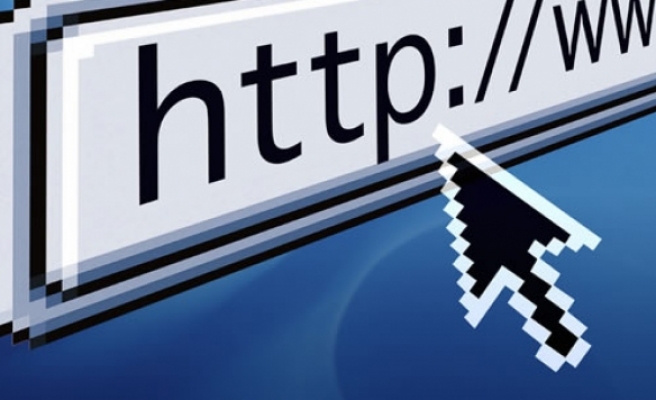 It added users must also use their real names when setting up social media accounts.

Internet service providers could face action for making "available conditions" for any individual or group that had intentions of "tarnishing the party and government's guidelines and policy", KPL said.

The decree comes as cellphone and internet usage climbs in tandem with economic growth, a reduced poverty rate and greater electricity access in the country of 6.4 million people.

The new laws bear similarities to those of its Communist neighbour Vietnam, which commands strong influence over Laos and has a near identical political system.

Vietnam announced a cyber decree last year that drew condemnation from a coalition of internet firms, among them eBay , Facebook, Google and Yahoo.

Vietnam has taken a tough stand on government critics, jailing dozens of bloggers and activists for spreading "anti-state propaganda" on the internet in what rights groups say are fear tactics aimed at discouraging dissent.

Thailand has closed hundreds of thousands of websites and jailed people who have used the internet to post critical comments about its monarchy under its 2007 Computer Crimes Act.

The Lao decree bans "disseminating or circulating untrue information for negative purposes against the Lao People's Revolutionary Party and the Lao government, undermining peace, independence, sovereignty, unity and prosperity of the country," according to KPL.

It also banned uploading of pornography or "inappropriate" photographs and said pseudonyms must not be used.

Punishments range from warnings to fines and unspecified criminal action.