Astronomers believe the moon is shrinking after spotting wrinkles all over its surface. 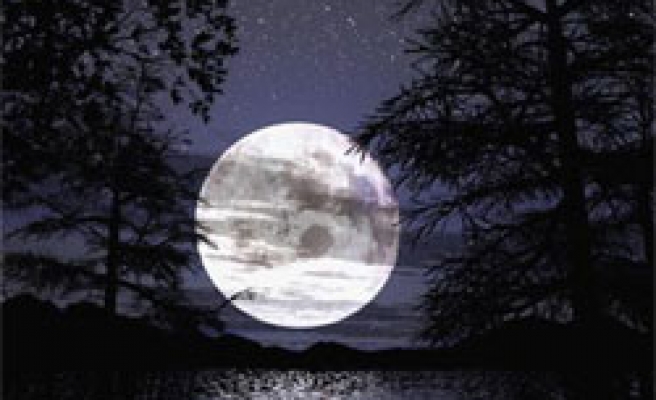 Astronomers believe the moon is shrinking after spotting wrinkles all over its surface.

Astronomers reporting on Thursday in the US journal Science said they had found previous undetected landforms which indicate that Earth's satellite has been shrinking... albeit by only a tiny amount.

The intriguing features, called lobate scarps, are faults created when the Moon's once-molten interior began to cool, causing the lunar surface to contract and then crinkle, they said.

Relative to the Moon's age, estimated at around 4.5 billion years, the contraction is recent, occurring less than a billion years ago, and is measured at about 100 metees (325 feet).

Lobate scarps were first spotted near the lunar equator in the 1970s by panoramic cameras aboard the Apollo 15, 16 and 17 missions.

Fourteen new faults have been been spotted in high-resolution images taken by NASA's Lunar Reconnaissance Orbiter.

The new discoveries show that the scarps are globally distributed and not clustered in equatorial regions, and this provides powerful evidence for the contraction scenario.

The investigation was headed by Thomas Watters of the Center for Earth and Planetary Studies at the Smithsonian Museum's National Air and Space Museum, Washington.