The project competed against two other proposed missions for $425 million in NASA funding and a ride into space. 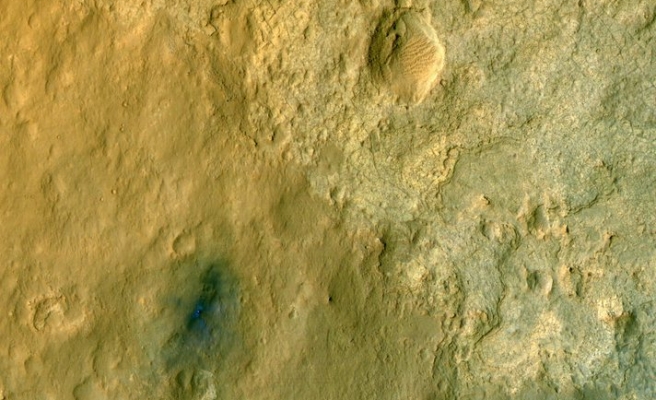 NASA's Mars Curiosity rover is going to get some company.

The U.S. space agency on Monday selected a small Mars lander for a hotly contested small planetary science mission to launch in 2016. The point of the mission is to help figure out how Mars formed, information that scientists say will give them insight into how rocky bodies like the Earth were created.

Unlike Curiosity, a car-sized surface rover that landed on Aug. 6 to search for habitats where microbial life could thrive on Mars, the new probe will be focused on what is happening deep in the planet's core.

The solar-powered lander, called InSight, will include a French-built seismometer to determine if Mars has "Marsquakes" and a thermometer to measure how much heat is coming from the planet's core, officials said.

"This is something that has interested the scientific community for many years," John Grunsfeld, NASA's associate administrator for science, told reporters during a conference call on Monday.

"Seismology is the standard method by which we've learned to understand the interior of the Earth and we have no such knowledge for Mars," Grunsfeld said.

While the lander will not be as elaborately outfitted as Curiosity, which has 10 instruments for chemical analysis and other studies, InSight will have a German-built drill that can penetrate 30 feet (9 meters) into the Martian crust, officials said.

The project competed against two other proposed missions for $425 million in NASA funding and a ride into space.

The other contenders were: a project to explore a liquid methane lake on Titan, the largest moon of Saturn; and a robotic hopper that would sprint around the surface of a comet measuring how sunlight changes the surface.

NASA's Jet Propulsion Laboratory in Pasadena, California, which is overseeing the Curiosity mission, will lead InSight.

The lander will be designed to last two years.