Ozone recovering but will take longer over poles: UN

The ozone layer that shields life from the sun's harmful rays is projected to largely recover from harmful chemicals by mid-century, a UN study said. 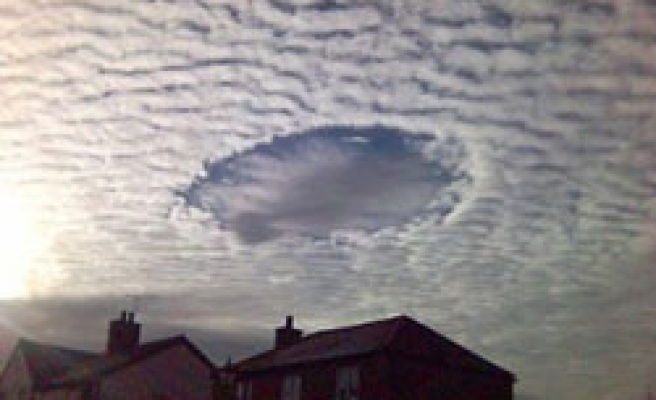 The ozone layer that shields life from the sun's harmful rays is projected to recover from harmful chemicals by mid-century, but it will take longer over the polar regions, a United Nations study said on Thursday.

Ozone depletion -- blamed for higher ultraviolet radiation that causes skin cancers and cataracts and damages agriculture -- will continue for decades as several key damaging substances stay in the atmosphere for a long time after emissions end.

While many cooling agents or other compounds harmful to the ozone are no longer being produced or emitted, some of their industrial replacements are greenhouses gases that contribute much more to global warming, the report said.

"The ozone has bottomed out. It is no longer really decreasing. But there is also no real sign yet of an increase in ozone," Geir Braathen, senior scientific officer at the World Meteorological Organization (WMO), told a news briefing.

"We still believe that the ozone layer, at least in mid-latitudes, will be repaired by around 2050," he said.

The ozone hole which forms over the Antarctic every springtime is only expected to return to the pre-1980 benchmark values in the late 21st century, the report said. High levels of ultraviolet rays are detected when it is large.

However, the current Antarctic ozone hole is smaller than in the past two years, according to Braathen.

The report by 300 scientists credited the 1987 Montreal Protocol signed by some 200 countries with stopping additional ozone loss and helping to mitigate the greenhouse effect.

Through tight controls, the pact avoided an equivalent of 10 gigatonnes per year of carbon dioxide being emitted, it said. This was five times more than the Kyoto Protocol's targets for reducing greenhouse gases from 2008-2012.

HCFCs, ozone-depleting substances covered by the Montreal Protocol, are due to be capped in 2015 and phased out by 2040. As HFCs are not ozone-depleting, they are not covered, but developing countries are pushing for them to be brought under the Kyoto protocol.

"The replacements are in some cases greenhouse gases but there are replacements that have low greenhouse warming potential," said Len Barrie, WMO research director. "So there's room technologically to play here. And that's the point."