Record number of criminals exonerated in 2013 in US

Overall, the registry is seeing fewer exonerations based on DNA, largely because more of those cases are getting weeded out before being brought to trial, said Rob Warden, executive director of the Center on Wrongful Convictions and co-founder of the registry. 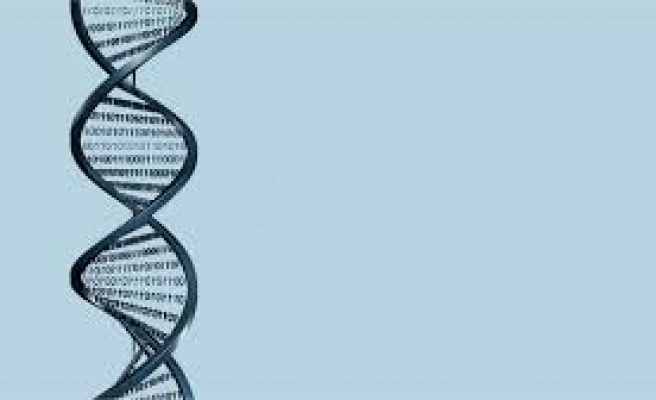 The number of U.S. criminals exonerated in 2013 climbed to a record high of 87, many of which were cleared due to DNA evidence or proof that the police forced a confession, according to a report released on Tuesday.

The states with the most exonerations last year were Texas, Illinois and New York, according to the National Registry of Exonerations, a project of the Center on Wrongful Convictions at Northwestern University School of Law and the University of Michigan Law School.

"Claims that were being ignored in a previous era are being given serious attention," said Rob Warden, executive director of the Center on Wrongful Convictions and co-founder of the registry.

An exoneration means a person is found innocent based on evidence not presented at his or her trial. This may include DNA evidence linking another person to the crime and evidence of perjury or false accusation.

Overall, the registry is seeing fewer exonerations based on DNA, largely because more of those cases are getting weeded out before being brought to trial, Warden said.

Between 1989 and 2013, the registry recorded a total of about 1,300 exonerations, of which 28 percent were cleared at least in part with the help of DNA evidence.

Of the 2013 exonerations, 33 were obtained at the initiative or with the cooperation of law enforcement, according to the registry.

While nearly all of the exonerations involved people who were serving prison sentences, 8 percent occurred in cases in which the defendants had been sentenced to death, according to the report.

Another trend was the reversal of convictions involving confessions. Fifteen of the 87 exonerations last year were from false confessions, a rate that has doubled since 2008.

For example, in 2005, Nicole Harris, then 23, was wrongfully convicted in Chicago of killing her 4-year-old son Jaquari Dancy after he was found asphyxiated by an elastic band that had come loose from a fitted bed sheet, according to the Registry report.

She was exonerated last year when evidence was presented that police coerced her into confessing and that the boy's brother saw him wrap the band around his neck when he was playing "Spiderman," according to the registry.