The presidential library statement said that 50,000 books and archive documents from 27 libraries around Russia had already been handed over for the process of establishing the "alternative Wikipedia". 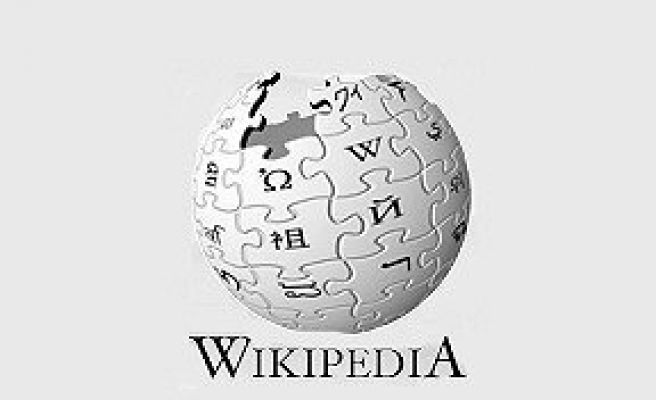 Russia plans to create its own "Wikipedia" to ensure its citizens have access to more "detailed and reliable" information about their country, the presidential library said on Friday.

Citing Western threats, the Kremlin has asserted more control over the Internet this year in what critics call moves to censor the web, and has introduced more pro-Kremlin content similar to closely controlled state media such as television.

Wikipedia, the online encyclopaedia assembled and written by Internet users around the world, has pages dedicated to nearly every region or major city within Russia's 11 time zones, but the Kremlin library said this was not good enough.

"Analysis of this resource showed that it is not capable of providing information about the region and life of the country in a detailed or sufficient way," the state news agency RIA quoted a statement from the presidential library as saying.

"The creation of an alternative Wikipedia has begun." It was not known whether the project might affect Russians' access to the existing Wikipedia in any way.

President Vladimir Putin has branded the Internet a "CIA special project", and the Kremlin has said it must protect its online realm from threats from the West, as ties between the Cold War-era foes have hit a new bottom over the Ukraine crisis.

Since August, bloggers in Russia with more than 3,000 followers must register with the Moscow's mass media regulatory agency and conform to rules applied to larger media outlets.

And since February, state authorities have been able to block websites without a court order. The webpages of two leading Kremlin critics were among the first to be barred.

The presidential library statement said that 50,000 books and archive documents from 27 libraries around Russia had already been handed over for the process of establishing the "alternative Wikipedia".