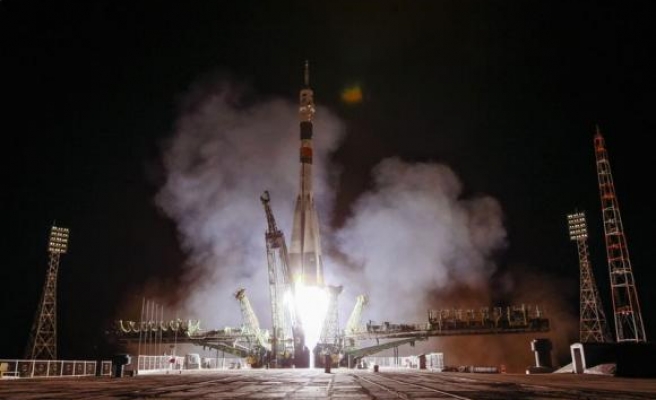 The Angara is the first new family of space rockets developed by Russia since the Soviet era and is a vital part of President Vladimir Putin's efforts to revive the space industry. A lighter version was launched successfully in July.

"All relevant departments, including the Ministry of Defence, have agreed on the planned launch date," the source told Interfax.

Officials had earlier said the launch of the Angara A5, intended to succeed Russia's workhorse Proton launcher rocket, would probably take place in late December but had not set a date. The Roscosmos space agency did not immediately comment.

After more than two decades in the making, the first test launch of the smaller Angara-1.2PP was aborted in June after a technical problem was detected as Putin watched from the Kremlin. The successful launch was on July 9.