The find gives hope for an increasingly antibiotic resistant society in Western countries. 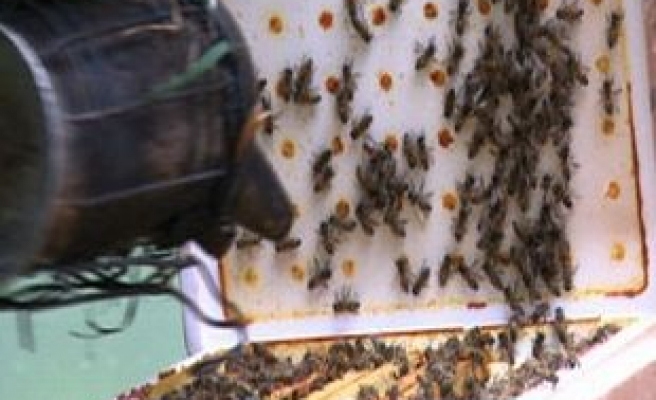 Swedish scientists have found that a bacteria found in honeybee stomachs could be used as alternative to antibiotics, which could be used to treat antibiotic-resistant strains of viruses like MRSA.

"Antibiotics are mostly one active substance, effective against only a narrow spectrum of bacteria. When used alive, these 13 lactic acid bacteria produce the right kind of antimicrobial compounds as needed, depending on the threat,” Dr Tobias Olofsson of the Medical Microbiology department at Lund Unviersity said.

"It seems to have worked well for millions of years of protecting bees' health and honey against other harmful microorganisms," claimed Dr. Olofsson.

"However, since store-bought honey doesn't contain the living lactic acid bacteria, many of its unique properties have been lost in recent times," he said.