The researchers looked at the cerebral cortex - the outermost layer of the brain that is also known as "grey matter" and plays a key role in memory, attention, perceptual awareness, thought, language and consciousness. 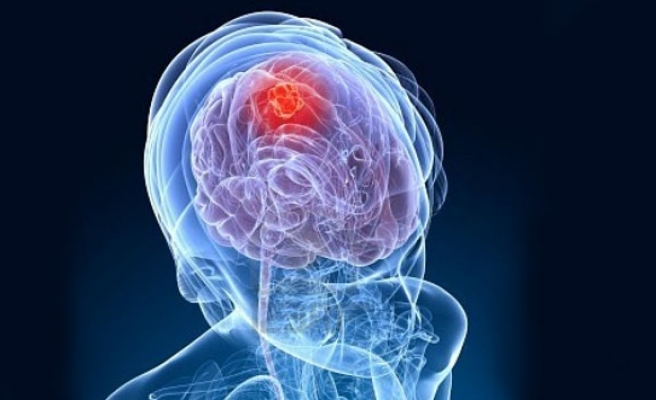 Researchers have found a gene linking intelligence to the thickness of so-called "grey matter" in the brain, and say their discovery could help scientists understand how and why some people have learning difficulties.

An international team of scientists analysed DNA samples and brain scans from more than 1,500 healthy 14-year-olds and gave them a series of tests to establish their verbal and non-verbal intelligence.

The researchers looked at the cerebral cortex - the outermost layer of the brain that is also known as "grey matter" and plays a key role in memory, attention, perceptual awareness, thought, language and consciousness.

They then analysed more than 54,000 genetic variants possibly involved in brain development and found that, on average, teenagers with a particular gene variant had a thinner cortex in the left half of their brains - and were the ones who performed less well on tests for intellectual ability.

"The genetic variation we identified is linked to synaptic plasticity - how neurons communicate," saidSylvane Desrivieres, who led the study at King's College London's Institute of Psychiatry.

"This may help us understand what happens at a neuronal level in certain forms of intellectual impairments, where the ability of the neurons to communicate effectively is somehow compromised."

She stressed, however, that their finding did not amount to a discovery of a "gene for intelligence".

"It's important to point out that intelligence is influenced by many genetic and environmental factors. The gene we identified only explains a tiny proportion of the differences in intellectual ability," she said.

The findings, published on Tuesday in the journal Molecular Psychiatry, could help scientists gain more insight into the biological mechanisms underlying several psychiatric disorders, such as schizophrenia and autism, since people with these conditions often have impaired cognitive ability.

The genetic variation that Desrivieres' team found affects a gene known as NPTN, which encodes a protein acting on neuronal synapses and therefore affects how brain cells communicate.

To confirm the finding, the team studied the NPTN gene more closely in mouse and human brain cells in the lab and found it had a different activity in the left and right hemispheres of the brain.

This, they said, suggests the left hemisphere may be more sensitive to the effects of NPTN mutations, and that some differences in intellectual ability are due to decreased NPTN function in particular regions of the left brain hemisphere.