Scientists from Turkic world to compete in 'Science Olympics'

Scientific works by students aged between 11 and 15 in invention and design categories will take part in the olympiad. 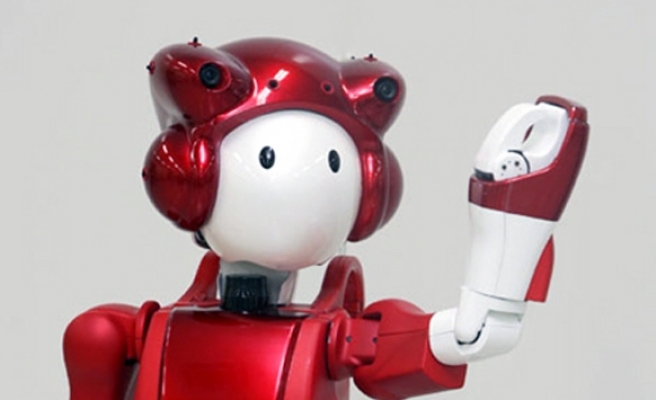 Young scientists from all across the Turkic countries will compete in the 'Turkic World Science Olympics' in central Turkey on May 8-10.

Scientific projects from students aged between 11 and 15 will be entered into categorıes for invention and design, and will take part in the olympiad, held as part of a wider series of 'Cultural Capital of the Turkic World' organizations.

The title is currently held by the central Turkish city of Eskisehir.

The 'Cultural Capital' agency organizes the olympics in cooperation with the Turkish Volunteer Teachers Association.

Speaking at the press conference introducing the event, the project coordinator, Ibrahim Erdogan, said the idea of being a scientist takes roots more strongly if it emerges in a person's early years.

"That is why the organization targets elementary and middle school students," he said.

The committee will receive applications until March 31 through its website: www.tdbo.org/en.

Contestants will provide frontal, upper and lateral photos of their projects’ prototype models, drawings and projects reports if available.

Projects will also be broadcasted on Turkey's state-run broadcaster TRT in Turkey and other national TV channels in Turkic countries.