After the discovery of a 8-million-year-old cave, scientists are still trying to resolve the mysteries. 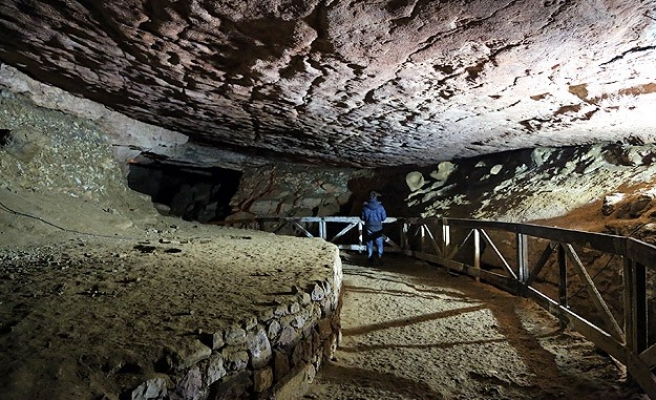 Turkish scientists are still not able to solve the mystery of an 8 million-year-old cave in Turkey's north-eastern province of Trabzon.

Cal Cave, which is recognized as the second longest cave of the world, was opened to visitors in 2013 by the Turkish authorities. However, after years of research, investigators still have not reached any clear conclusions about the cave.

The caretaker of the cave, Nedim Sener, said that he walked about 16 hours across the cave to find secrets. After the 8-kilometre trip, he said that he was met with waterfalls and lakes.

The cave bifurcates into two 200 meters from the entrance, with a small stream flowing through the cave.

Meanwhile, there is a historical castle over the cave. The cave is 5 km to Tranbzon's Duzkoy and has an elevation of 1050 m above sea level.

The cave is believed to be 8-million-year-old.

just hire someone who speaks and writes english to write your english articles. Geez louise.