Scientists work to use solar power for portable devices

Solar energy for portable devices is about to have practical applications for everyday life, scientists say. 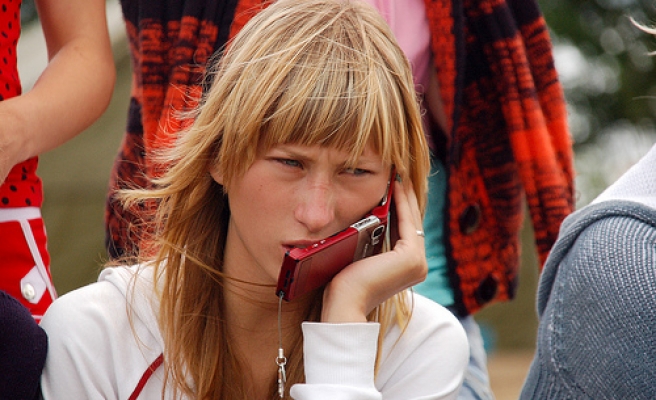 A group of Australian scientists has announced, after seven years of work, that we may soon have solar cells on our mobile electronic devices.

Rasit Turan, a scientist involved in similar research in Turkey, said organic solar cells may be used soon for casual clothes, military uniforms, and mobile devices such as tablets, mobile phones and laptops.

The Australian scientists have been working over the past seven years on printable solar cells. The scientists come from three institutions -- the University of Melbourne, Monash University and the Commonwealth Scientific and Industrial Research Organization.

According to a statement from the Commonwealth scientific organization, solar cells may directly be printable onto plastic, and will produce electricity for laptops, phones and tablets by collecting energy from the sun.

Turan, a professor in the Department of Physics at Middle East Technical University in Ankara, said research on organic solar cells is ongoing, and scientists have made great advances.

"An organic solar cell or plastic solar cell uses organic electronics, a branch of electronics that deals with conductive small organic molecules, for light absorption and charge transport to produce electricity from sunlight by the photovoltaic effect," Turan said.

Ali Cirpan, a faculty member and co-head of department of Chemistry at Middle East Technical University, said the technology is still on the research and development level, but in the near future it may have such technologies available for use in daily life.

Cirpan said researchers have been working on organic solar cells more than five years, and when stability issues are addressed the technology may be available for devices such as smart phones.

"Currently the solar cell can absorb solar energy and convert 8 percent of it into electricity," he said. "It may be possible to release the technology to market when it converts 15 percent."

He said that some pioneering countries such as Japan, the U.S. and Germany are converting solar energy into different forms such as heating, electricity and now portable technologies. Studies at the Middle East Technical University are still being carried out on an experimental level, and researchers are still working on practical applications, he said.