World's leading computer software & electronics company Microsoft has selected its partner Microsoft Turkiye as the "partner country of the year". 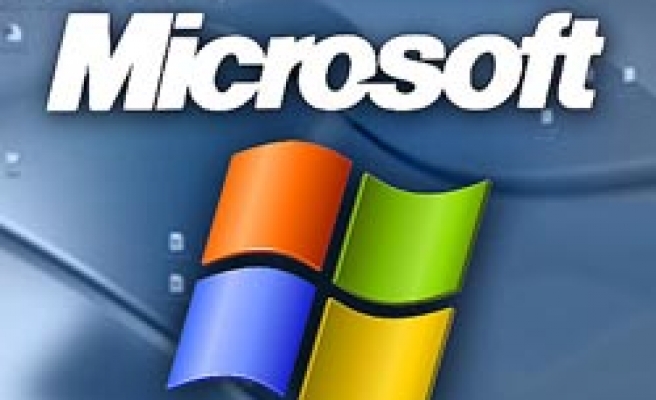 Microsoft Turkiye's Director General Tamer Ozmen was presented with the "Partner Country of the Year" award by Microsoft's CEO Steve Ballmer at a ceremony held as part of the Microsoft Global Exchange Summit held in Atlanta, USA, a statement from Microsoft Turkiye said on Saturday.

Speaking at the ceremony, Ozmen pointed to the importance of Turkey's being selected as the country of the year due to the potential of its economy.

"As Microsoft Turkiye, our goal is to raise the bar we have reached with such award to a higher level," Ozmen said.

"Turkey has been drawing more and more attention thanks to its economic performance in recent years. The country's potential has now come to light and it started to reach the level it deserves in world economy," he noted.

Describing his company as one of the most important actors of Turkish economy, Ozmen said his strong team worked hard to contribute to Turkey's development process.