The glitch temporarily halted Cygnus' approach to the station, a $100 billion research complex that flies about 250 miles (about 400 km) above Earth. 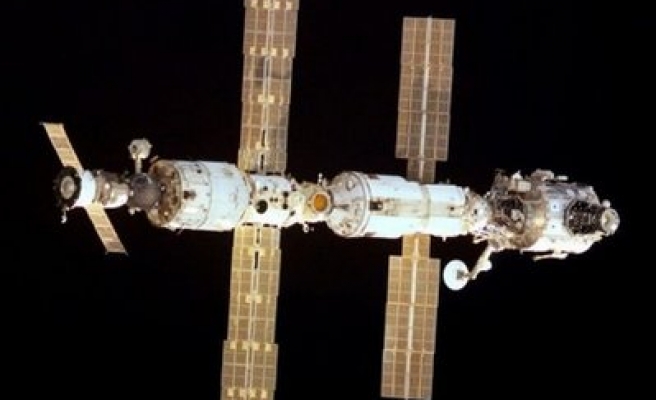 The company's Cygnus capsule, which blasted off Wednesday from Virginia for a test flight, had been scheduled to reach the station on Sunday.

However, about six hours before the capsule was due to dock, a computer software problem caused Cygnus to reject navigation data radioed from the station, Orbital Sciences wrote in a status report on its website.

The glitch temporarily halted Cygnus' approach to the station, a $100 billion research complex that flies about 250 miles (about 400 km) above Earth.

Orbital Sciences said it had found the cause of the data discrepancy and was developing a software fix.

The next opportunity for the capsule to rendezvous and dock with the station will be on Tuesday.

Orbital Sciences is one of two firms hired by NASA to fly cargo to the space station, a project of 15 nations, following the retirement of the U.S. space shuttles in 2011. The company is planning to make its first cargo run under a $1.9 billion contract with NASA in December.

Privately owned Space Exploration Technologies, or SpaceX, so far has made a test flight and two resupply missions to the orbital outpost.