Researchers in Britain have discovered that limpet teeth exhibit a strength that is potentially higher than spider silk. 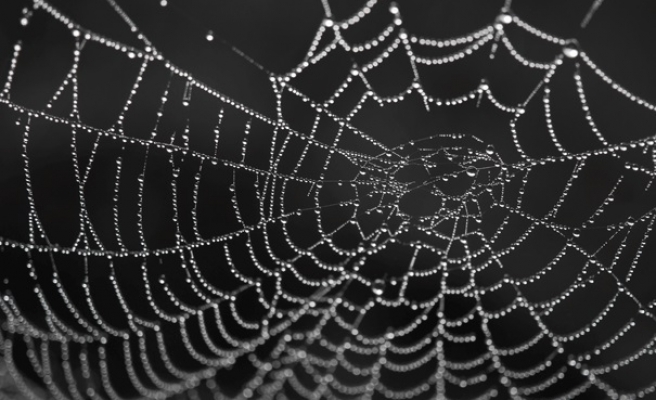 Spider silk is hailed by scientists for its strength and structure, but researchers in Britain have discovered that limpets -- snail-like sea creatures with conical shells -- have teeth with structures so strong they could be copied and used in making cars, boats and planes.

"Until now we thought that spider silk was the strongest biological material because of its super-strength and potential applications in everything from bullet-proof vests to computer electronics," said Asa Barber, a professor at Portsmouth University's school of engineering, who led the study.

"But now we have discovered that limpet teeth exhibit a strength that is potentially higher."

Barber's team examined the detailed mechanical behaviour of teeth from limpets with atomic force microscopy, a method used to pull apart materials all the way down to the level of the atom. They found the teeth contain a hard mineral known as goethite, which forms in the limpet as it grows.

The research was published on Wednesday in the Royal Society's scientific journal, Interface.

"Limpets need high-strength teeth to rasp over rock surfaces and remove algae for feeding when the tide is in," Barber said. "We discovered that the fibres of goethite are just the right size to make up a resilient composite structure."

The fibrous structures found in limpet teeth could in future be copied by materials scientists and used in high-performance engineering applications such as Formula 1 racing cars, the hulls of boats and the bodies of aircraft, Barber said.