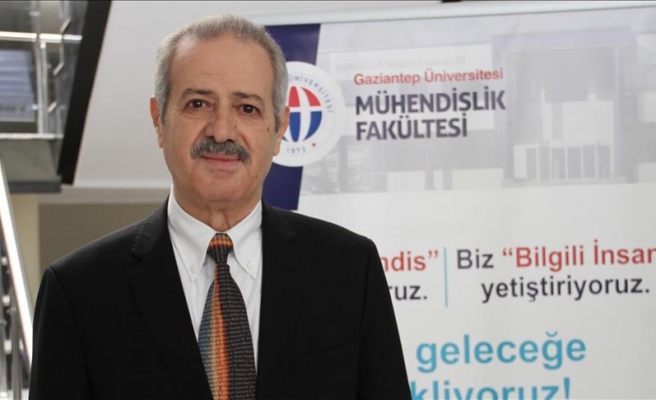 Syria's first cosmonaut Muhammad Ahmad Faris, who has been living in Turkey for the past five years, is aiming to share his experiences with young people in the country.

"I want to share my experiences here and be useful to people," Faris told Anadolu Agency on Tuesday.

"This generation needs to focus on space… There are science and research centers in Turkey. I hope that Turkey will reach a better level in this area," he added.

He revealed that he received invitations from some other countries to carry out scientific work but he called Turkey his second homeland. "The breath I take here is the same breath I take in Syria."

Faris reminded that he was among three cosmonauts, who were sent to space, through Russian spacecraft Soyuz in 1987.

Syria has been locked in a vicious civil war since 2011, when the Bashar al-Assad regime cracked down on pro-democracy protests with unexpected ferocity. Since then, hundreds of thousands of people have been killed in the conflict, according to the UN.

According to official statistics, Turkey currently hosts more than 3.4 million Syrians who have fled north since the beginning of the civil war.

Ankara calculates that it has spent at least $30 billion sheltering and providing for these guests.