A space command will be incorporated in the Turkish army within five years. 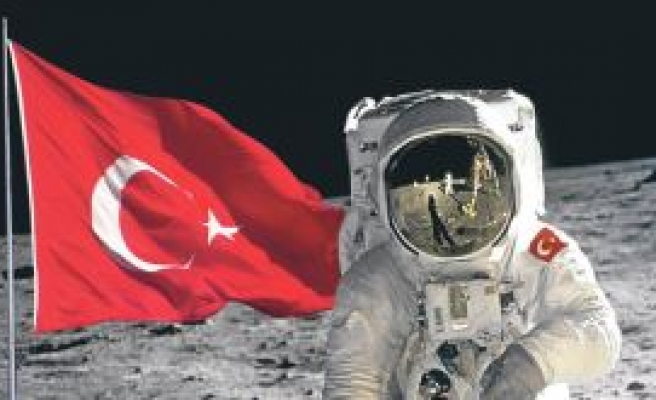 According to Turkey's daily Haberturk, the army will establish a space command in additon to its current air, defense, war, and radar commands.

The Turkish army is aiming to reach a fully-equipped space command in 2023, which marks the 100th anniversary of the Republic of Turkey.

A surveillance and reconnaissance unit was first set up nearly two years ago to carry out the Gokturk-2 satellite operations. The first images were received from Gokturk-2 on Dec. 25, 2012.

Gokturk-2  launched on December 18, 2012 from China's Jiuquan Satellite Launch Center and successfully put into orbit 686 km above the Earth's surface.