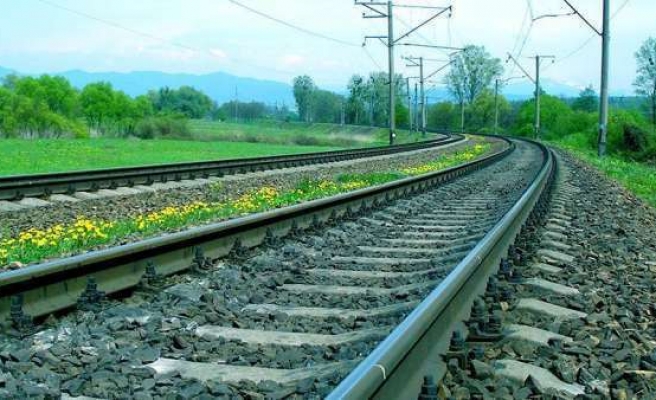 Turkish construction giant Yapi Merkezi announced Monday that it signed a $1.9 billion contract to design and construct a high-speed railway in Tanzania.

He said that over 1,000 Turkish engineers and other personnel would be working on the project, which includes all design works, infrastructure construction, track laying, signalization, communication systems, provision of spare parts, rail electrification and personnel training.

The railway is scheduled to be delivered in 36 months.

The project is part of the 1,224-km stretch that will eventually link Dar es Salaam with Mwanzaa city on the southern edge of Lake Victoria.

In February, Yapi Merkezi was awarded a bid to build the first part of the project -- a 205-km railway from Dar es Salaam to Morogoro -- together with Portugal's Mota-Engil Africa. The deal was valued at $1.2 billion.

Founded in 1965, Yapi Merkezi completed the Eurasia Tunnel Project in December 2016, which is an underground road link spanning Istanbul’s European and Asian sides. The project was a joint venture with SK E&C from South Korea.