Change will initially be available to random sample of users 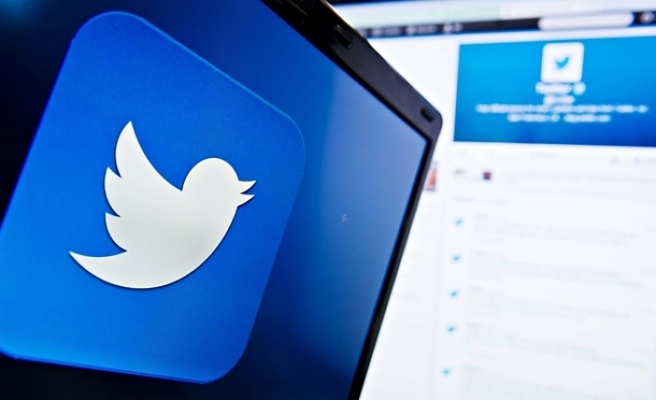 Twitter is experimenting with doubling the length limit for tweets to 280 characters for some languages, the social media company said Tuesday.

In a blog post, the company said it had noticed that users who speak certain languages are more affected by the character limit than others.

For example, it said, in languages such as Japanese, Korean and Chinese, users can convey double the amount of information in one character as they can in other languages like English and Spanish.

"Most Japanese tweets are 15 characters, while most English tweets are 34," it said.

The upgrade to 280 characters will be first available to a small group of people, the company said, adding it will collect data and gather feedback until it is launched for all users.

During the second quarter of this year, Twitter's monthly average usage of 328 million had risen 5 percent from the same period last year but had stalled compared with the first quarter.

The company's net losses widened to $116 million in the second quarter from $107 million a year earlier, while revenue fell 4.6 percent to $574 million from $602 million during the same period.