Kansai Electric is aiming to start the reactors by November, according to a plan submitted to the government to raise electricity prices, a spokesman said on Thursday. 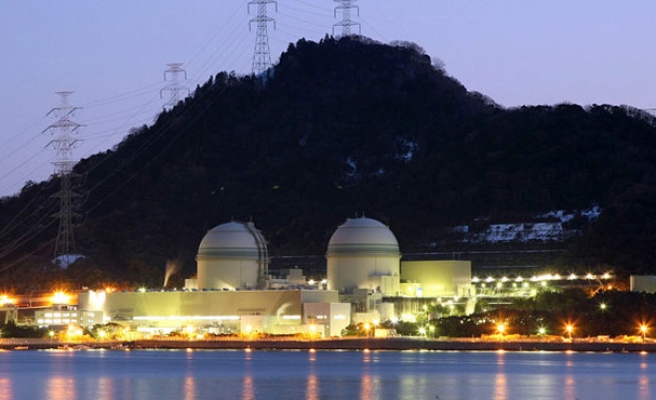 Japan's atomic regulator on Thursday cleared a second set of reactors for restart, another step towards returning the country to nuclear power after the Fukushima disaster of 2011 led to the shutdown of all units.

They must still get approval from the NRA on design upgrades and go through operational checks, as well as get the greenlight from local authorities to restart.

Kansai Electric is aiming to start the reactors by November, according to a plan submitted to the government to raise electricity prices, a spokesman said on Thursday.

The approval is good news for Kansai Electric, which in December sought permission to raise electricity rates by over 10 percent, and expects to post a fourth consecutive year of losses in the year through March 31.

All 48 of Japan's reactors were gradually taken offline by September 2013 after the meltdowns at the Fukushima Daiichi plant in northeast Japan following an earthquake and tsunami, which set off the worst nuclear disaster since Chernobyl in 1986.

The shutdown has forced nuclear operators to turn to more expensive fossil fuels to run power stations, driving most of them into a sustained period of losses.

The government is aiming to restart reactors operated by Kyushu Electric Power Co, the first to be approved under the new rules, by around June following a lengthy and politically-sensitive approval process, sources familiar with the plans have said.