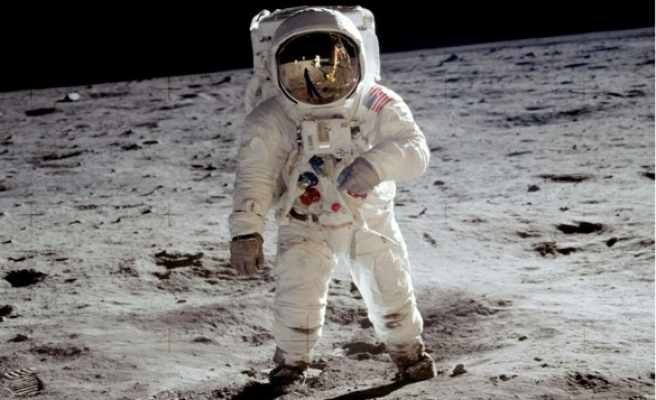 Randy Bresnik, commander of the 53rd expedition to ISS, and Flight Engineer Mark Vende Hei finished a 6-hour and 55-minute walk at 2100 GMT.

The pair worked on the station’s main robotic arm, called the Canadarm2. Specifically, they replaced one of two Latching End Effectors (LEE) devices on the arm.

Measuring 18 meters (59 feet) long, the Canadarm2 robot had been part of the ISS for 16 years and is instrumental in docking passing cargo crafts to the station. Beginning in August, the LEE that was repaired by the spacewalkers, began losing its ability to grip effectively.

Thursday’s spacewalk was the first of three, NASA has planned for the month of October, all of which will be led by Bresnik. Vende Hei will take part in a spacewalk on October 10 and Bresnik will be joined by NASA Flight Engineer Joe Acaba on October 18.

Also on Thursday, Vice President Mike Pence led a meeting of the National Space Council – a group charged with dictating the U.S. space program. At the meeting, he said the White House is directing NASA to bring humans back to the Moon’s surface and the space agency will focus on developing a more permanent presence on the lunar landscape.

“We will return NASA astronauts to the Moon — not only to leave behind footprints and flags, but to build the foundation, we need to send Americans to Mars and beyond,” Pence said to a gathered crowd after the council’s meeting.