UN details Kyoto plan B if no climate deal

The U.N.'s climate agency has for the first time detailed contingency options if the world cannot agree a successor to the Kyoto Protocol. 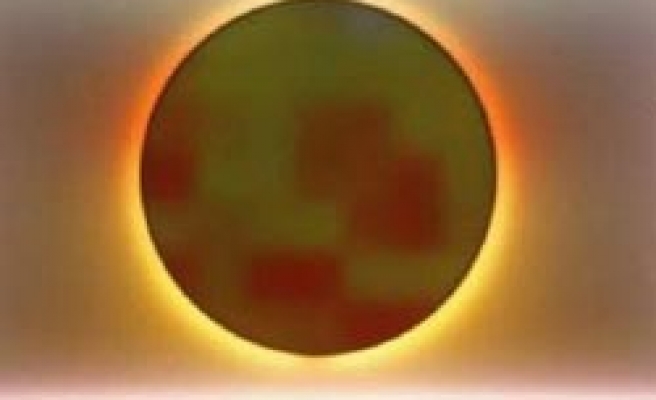 The U.N.'s climate agency has for the first time detailed contingency options if the world cannot agree a successor to the Kyoto Protocol, whose present round expires in 2012 with no new deal in sight.

The document reflects the stuttering pace of U.N. talks to extend or replace the Kyoto pact and disappointment at the outcome of a summit in Copenhagen last December.

Countries which are party to the Kyoto Protocol in June asked the U.N. climate secretariat to report on legal options to avoid a political vacuum or gap.

Kyoto placed carbon emissions caps on nearly 40 developed countries from 2008-2012. Under existing rules, a new round of targets needs the agreement of at least 143 countries -- or three quarters of all parties to the Protocol.

But a new deal appears months or years off, and even after an agreement its implementation would require ratification by the national parliaments or relevant bodies of more than 100 countries. The process of national ratification of the original Protocol took eight years.

"Domestic ratification processes are likely to involve ... national legislative bodies, a process that may involve a considerable amount of time," said the U.N. paper, published online and dated July 20.

Ratifying a successor agreement should be quicker, focused mostly on amending the targets in the existing text.

Legal remedies to avoiding a gap focused on tweaks to the treaty, such as cutting the number of countries required to approve any new targets or extending the existing caps to 2013 or 2014, the U.N. document said.

U.N. talks are now in their third year to agree a new deal, having missed a deadline in Copenhagen, with the next major conference due to start in November in Cancun, Mexico.

With so little time to agree a complex climate deal, which will shift the way the world supplies and consumes energy away from fossil fuels, attention is shifting to how countries could soften that legal requirement.

However, such changes to the treaty would have to be made "provisional", to avoid relying on lengthy, national approval, which would defeat their purpose.

Such an approach would leave uncertainty over the final form of any deal, the paper acknowledged, doubt which investors say is mounting in particular for the carbon market.

Without a deal by the end of 2012, the future of a $20.6 billion trade in carbon emissions rights under Kyoto was unsure, said the paper, titled "Legal considerations relating to a possible gap between the first and subsequent commitment periods."