US, Australian firms in joint effort to track space debris

﻿Lockheed Martin and Electro Optic Systems (EOS) will set up a new tracking station will be based in Western Australia. 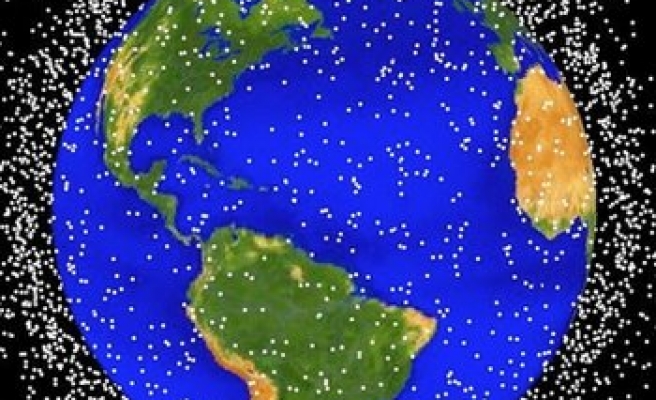 Lockheed Martin, a US defence firm, has agreed to a "strategic co-operation agreement" with Australian technology firm Electro Optic Systems (EOS) to track space debris that can damage satellites.

A new tracking station will be based in Western Australia from which advanced optical and laser technology will be used to detect, track and identify space debris that threatens nearly 2,000 commercial and government satellites orbiting the Earth.

"Ground-based space situational awareness is a growing priority for government and commercial organisations around the world that need to protect their investments in space," said Lockheed Martin Space Systems executive vice president Rick Ambrose in a statement.

"We'll offer customers a clearer picture of the objects that could endanger their satellites, and do so with great precision and cost-effectiveness."

According to the BBC, it is estimated that there are 300,000 pieces of space debris that on average destroys one satellite a year with up to 200 threats recorded daily.