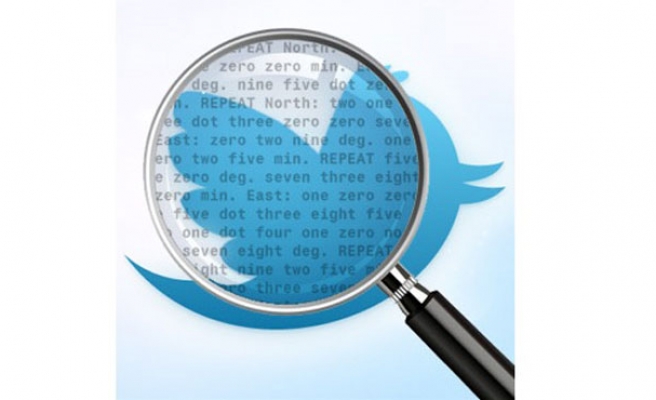 Twitter is a real-time, finger-on-the-pulse measure of public opinion—so it's no surprise that governments are interested in finding out details about some of the social network’s users.

All of the large internet companies, including Google, Facebook and Yahoo, now release regular transparency reports in order to keep users informed about how much data is shared with governments.

In a new transparency report covering the last six months of 2014, Twitter reveals a whopping 40% increase in governmental user information requests since just last July—bringing the total number of requests to around 2,871.

The most requests came from the US government.

Twitter received 356 requests for information in Turkey and complied with none of them. In Russia there were 108 requests – up from zero in the last report. Again, Twitter did not comply.