US navy to introduce hypersonic electric and laser guns 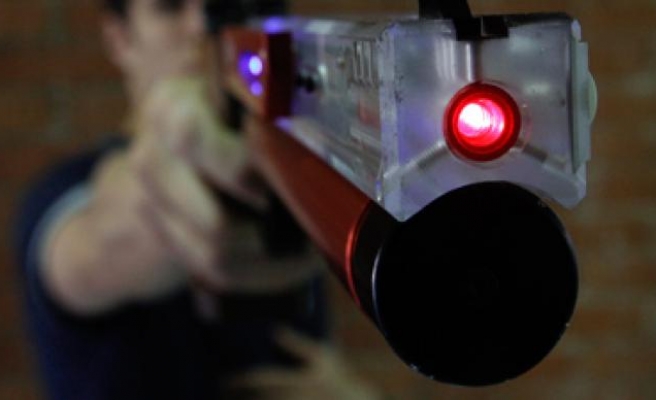 The US Navy has revealed that it is considering the use of lasers and electric guns to shoot down drones at hypersonic speeds.

Electromagnetic rail gun prototypes, which can shoot at six or seven times the speed of sound, are due to begin testing within just two years.

As a cheaper alternative to missiles and smart bombs, this evolution in weaponry may be the first step in bringing the world into a real-life Star Wars-era.

However, there are some glitches, as lasers do not work so effectively in rainy or turbulent atmospheres, while rail guns use up a vast amount of electricity - too much for most ship generators.