Bogachev is charged in the United States with running a computer attack network called GameOver Zeus that allegedly stole more than $100 million from online bank accounts. 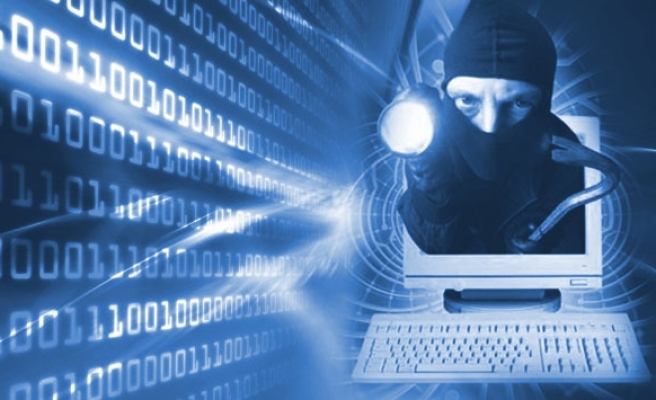 The U.S. State Department and FBI on Tuesday announced a $3 million reward for information leading to the arrest or conviction of Russian national Evgeniy Bogachev, the highest bounty U.S. authorities have ever offered in a cyber case.

The Federal Bureau of Investigation also issued a "Wanted" poster for Bogachev, who is charged in the United Stateswith running a computer attack network called GameOver Zeus that allegedly stole more than $100 million from online bank accounts.

Bogachev has been charged by federal authorities in Pittsburgh, Pennsylvania, with conspiracy, computer hacking, wire fraud, bank fraud and money laundering in connection with his alleged role as administrator of GameOver Zeus.

Bureau officials said they believed Bogachev was still in Russia. He could not immediately be reached for comment.

Joseph Demarest, head of the FBI's cyber crime division, said the agency is aware of 60 different cyber threat groups linked to nation-states. He did not identify which countries were believer to be behind these groups.

Demarest said that Russia's internal security agency, the FSB, had recently expressed tentative interest in working with U.S. authorities on investigating cybercrimes. He did not link the offer of cooperation to the Bogachev case.

China has not expressed any interest in cooperating with the United States on cybercrimes, he said. Last November, the United States indicted five Chinese military officers and accused them of hacking into U.S. nuclear power, metals and solar products industries.

Demarest said the FBI learned within a month of Sony Pictures' first report of a large-scale cyberattack that North Korea was behind it.

"We were absolutely positive in a very short period of time" that the North Korean government was behind the attack, he said.

Despite assertions from some security experts that the Sony Pictures hackers might have had help from one or more insiders at the studio, Demarest said investigators had found no evidence to back up such claims.

The FBI had learned of "over 100 major" cyberattacks in 2014, Demarest said, adding that evidence of insider collusion had turned up in "less than a handful" of those cases.