New funds from the Department of Energy will go toward building supercomputers for nuclear weapons and other research. 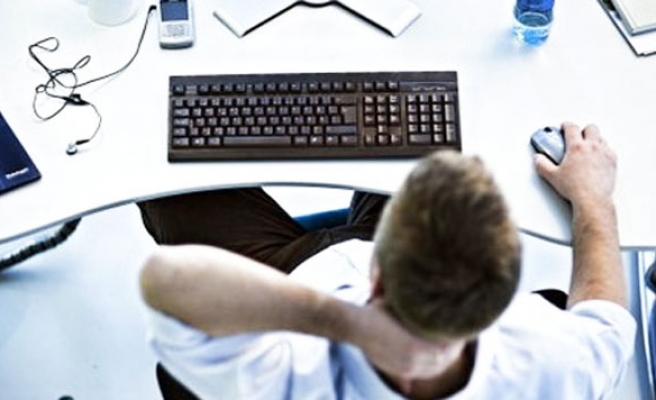 The Energy Department said Friday that it will grant $425 million to research and build two supercomputers that will be the fastest in the world.

The government’s goal is to build computers capable of accurate extrapolation of climate change, improving energy efficiency and they will even provide security for the country’s nuclear weapons.

“Today’s science is tomorrow’s technology,” said Jen-Hsun Huang, CEO of Nvidia, in a statement. “Scientists are tackling massive challenges from quantum to global to galactic scales. Their work relies on increasingly more powerful supercomputers. Through the invention of GPU acceleration, we have paved the path to exascale supercomputing, giving scientists the tool for unimaginable discoveries.”

After the planned installations in 2017 and 2018, the supercomputers will be five to seven times faster than the most powerful computers in the U.S. Sierra will run at 100 petaflops, while Summit will reach 150 petaflops. By comparison, today’s faster supercomputer, Tianhe-2 in China, runs at 55 petraflops.

Another $100 million was awarded to research extreme scale supercomputing in an Energy Department program called FastForward2.

Sierra will be used primarily to simulate nuclear weapon detonation, while Summit will be made available for civilian research, such as computer models for the energy industry.

While the prospects are exciting for Silicon Valley denizens, there are wider political implications.

In a post Cold War, 21st century digital world, power can be measured in data. The U.S. has seen Europe and Asia rise to prominence in technological might, “so a clear but tacit aim of the new DOE project is to make the United States the leader in supercomputing power," Huang said.