The makers of mobile travel app "Bey2ollak" have warn on bomb scares and resulting hold-ups in Cairo and Alexandria using the hashtag #WhereIsTheBomb. 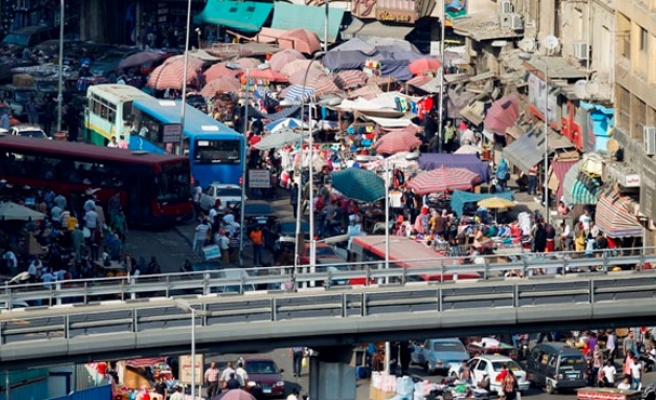 Egypt's long-suffering drivers, worn down by decades of jams and crashes, are turning to social media to stave off a new, even more pressing threat -- the traffic chaos caused by roadside bombs.

The makers of mobile travel app "Bey2ollak" have started sending their users and online followers warnings on bomb scares and resulting hold-ups in Cairo and Alexandria using the hashtag #WhereIsTheBomb.

The label has become so popular that it "trended" as one of the most used phrases by Egyptian Twitter users this week.

"We really wish we didn't need to incorporate such a feature," the app's co-creator Gamal ElDin Sadek told. "Eventually we categorized it under one hashtag to be better organised in warning people."

Egypt has been battling a militant insurgency that has killed hundreds of police and soldiers since then army chief Abdel Fattah al-Sisi ousted president Mohamed Mursi of the Muslim Brotherhood in July 2013 after mass protests.

Most of the worst attacks have hit the Sinai Peninsula, but smaller-scale blasts and attacks have become increasingly common in cities.

Bey2ollak, or "It's being said", says it sends its 1 million users traffic alerts coming in from other users, news reports and photos taken by people at the scene.

It found it was sending out more and more of these notifications after several bomb scares around the recent anniversary of the 2011 uprising that ousted long-time autocrat Hosni Mubarak. Two weeks ago, it created the hashtag.

The interior ministry's media office declined comment on the app.