In this analysis, researchers found that on average, wildlife moved to higher elevations at the rate of about 12.2 metres per decade. 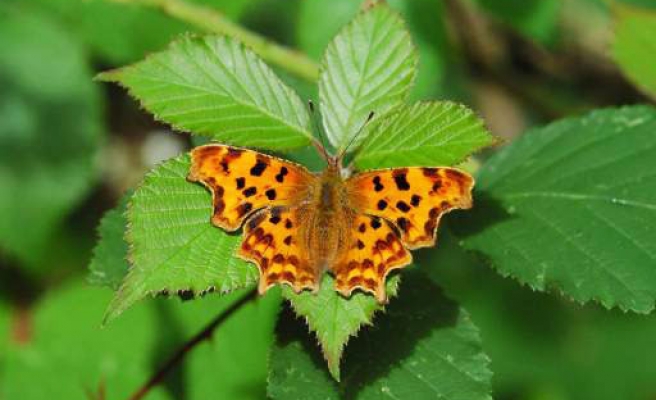 Plants and animals are responding up to three times faster to climate change than previously estimated, as wildlife shifts to cooler altitudes and latitudes, researchers said on Thursday.

Scientists have reported this decade on individual species that moved towards the poles or uphill as their traditional habitats shifted due to global warming, but this study analyzed data on over 2,000 species to get a more comprehensive picture.

In this analysis, researchers found that on average, wildlife moved to higher elevations at the rate of about 40 feet (12.2 metres) per decade.

They are moving toward the poles at an average rate of 10.31 miles (16.6 km) a decade, scientists reported in the journal Science.

The altitude shift is twice what scientists had estimated as recently as 2003, according to Chris Thomas, a professor of conservation biology at the University of York in Britain, and the leader of the project.

The average latitude shift is triple earlier estimates, Thomas said in a telephone interview. But he noted that not all species move toward the poles as quickly as that, some don't move much at all and others actually move slightly toward the Equator, depending on what they need most to survive.

What became clear in this study, Thomas and the other authors said, was that species moved furthest in places where the climate warmed most, an unambiguous link to climate change over the last 40 years.

The key finding, Thomas said, was the "huge diversity of responses" observed in different plants and different locations.

"Because each species is affected by different things ... when the climate changes, they will have different availabilities of new habitat that they might be able to move into," he said.

Not every animal or plant shifts to a cooler place when its habitat heats up, because of pressure from other factors like rainfall, human development and habitat loss.

For example, a British butterfly, the high brown fritillary butterfly, might have been expected to move northward if the only factor affecting it was climate warming. Instead, the species declined because its habitats were lost, the researchers reported.

But the comma butterfly was able to make the leap from central England to Edinburgh, a distance of about 137 miles (220 km), in two decades.

In Borneo, moths shifted 220 feet (67 metres) upward on Mount Kinabalu, the study found. This area has been protected for more than 40 years, so habitat destruction was not a factor in the move, Thomas said.

Because of different species diverse reactions, he said, "it's very hard to predict what an individual species is going to do ... and that means that if you want to manage the world in some way, save species or whatever, unfortunately it looks as though a lot of detailed information is going to be required ... in order to take practical action."