The business side of the new operating system was debuted Tuesday. In the spring, Microsoft will reveal consumer capabilities. 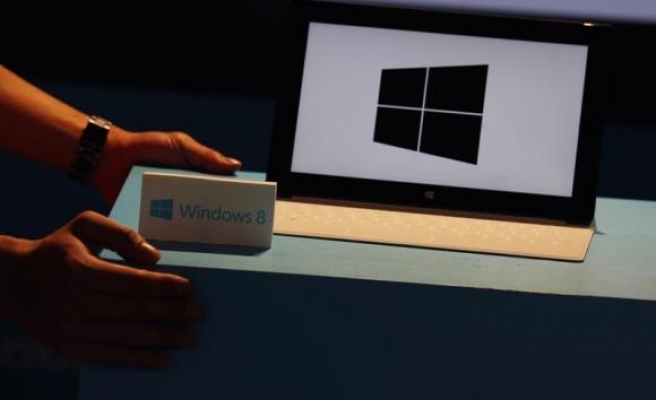 Microsoft unveiled its new operating system Tuesday, in front of an intimate crowd of reporters in San Francisco.

The new platform, Windows 10, jumps a number from the company’s last release, Windows 8.

The counting “error” is intentional. Starting with the name, Microsoft wants customers to know that the new OS is a massive leap in quality and functionality from what is currently available.

Tuesday's demonstration showcased the platform’s applications for business with the company promising that Windows has turned a corner with the new release.

The new generation represents the first step in a whole generation of Windows, Terry Myerson, Microsoft’s Vice President of Operating Systems, told the crowd. With the new OS, Microsoft is putting much more attention toward the cloud and mobile. Unlike its forerunner, Windows 10 will have similar capabilities on all devices, from desktops to tablets to smartphones.

"We want to set expectations right," Myerson claimed. "Windows 10 will be our most collaborative, open OS project ever."

Myerson noted that more than 1.5 billion people around the globe use Windows. Sales of desktops and notebooks are slowing, however, and Windows 8, released in 2012, has not been particularly popular.

Windows 10 takes cues from predecessors. The flipping, sliding live tiles of Windows 8 are there, but so are the start button and taskbar from Windows 7, which is still preferred by many Windows users.

By first debuting the business side of the new Windows, Microsoft is showing that it clearly knows its user base. While Apple’s Macbooks are beloved by the average computer consumer, Windows still rules business customers.

Microsoft claims Windows 10 will launch late in 2015 after the company discusses the consumer capabilities of the operating system at its developers conference next spring. Starting Wednesday, though, Microsoft is beginning a “Windows Insider” program where a select group of laptop and desktop users can preview the new OS.