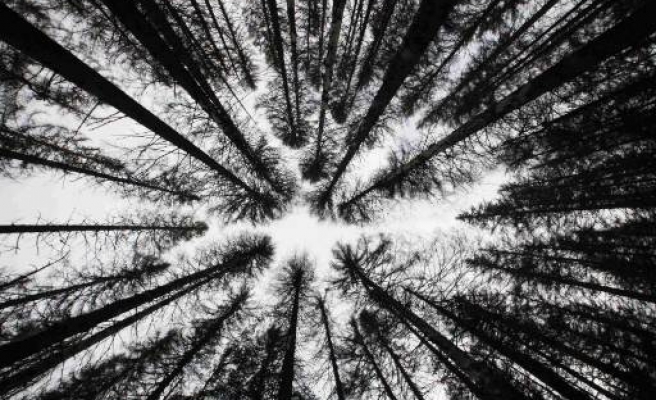 The leading world organization for the protection of the nature, the World Wide Fund for Nature (WWF) warns that the construction of the planned 500 hydro-power plants in Dinara Karst could have serious consequences for the environment.

According to the WWF, plants are planned to be constructed in the region of about 100,000 square kilometers long in between Albania and Slovenia. In this area some of the very important and valuable natural resources are situated, including Hutovo Blato in Bosnia and Herzegovina, a nature reserve, river delta of the Neretva river in Croatia, rivers Tara and Moraca in Montenegro, and Lake Skadar, the biggest one in the Balkan peninsula situated at the border of Montenegro and Albania,  AA reports.

According to the WWF, this area is one of the 200 most important eco regions in the world, and the center of the biological diversity in Europe, with huge number of endemic plants and spices.

"Dinaric Krest is an European hot spot of endemic plants and animals living in a freshwater  About 30 percent of the rivers and swamps in this area are under the protection and are well preserved, while presenting a key source for the people in this area as well as for the environment  This very rear heritage has to be protected from the unsustainable development,“ Stojanovic claims.

Irma Popovic-Dujmovic from the WWF Mediterranean program, explains that Hutovo Blato and Neretva river delta, as well as Lake Skadarsko are representing "the heart inside of the Dinaric Krest“, while offering ideal habitat for numerous species.

Only in Hutovo Blato around 150 different types of fishes are living, including nine endemic sorts. In the same area, around 300 bird types are registered, too.

"With the construction of the 11 hydro-power plants at rivers Neretva and Trebisnjica back in the sixties, some very drastic changes were observed in the basin of the river Neretva. Hutovo Blato is a swamp area that is extremely valuable, and the international protection efforts in the area is under huge pressure because the existing hydro-power plant system decreases the water levels. The results is that today we have only one third of the original area Hutovo Blato occupied once. With four new hydro-power plans, that are planned to be built, more water will be taken away,“ Stojanovic said.

At the same time, according to the WWF, the government in Montenegro is pressing for the construction of new hydro-power plants in the basin of the river Moraca, one of the few free flowing rivers in Europe and oen of the biggest creeks of the Lake Skadar where about 150.000 birds are living.

"Hydro-power plants at the river Moraca, if constructed, could endanger environment, people and eco system. It can seriously pose a threat for local population and endanger the natural biosphere of the Lake Skadar,“ Natasa Kovacevic from the organization Green Home told AA.

"Beside the threat that construction of the hydro-power plants can introduce to the environment, local populations and cultural heritage in the area, including some of the monasteries,  churches, fortresses and antique cities, some dating back to Romans, will be in danger “ the WWF warns.