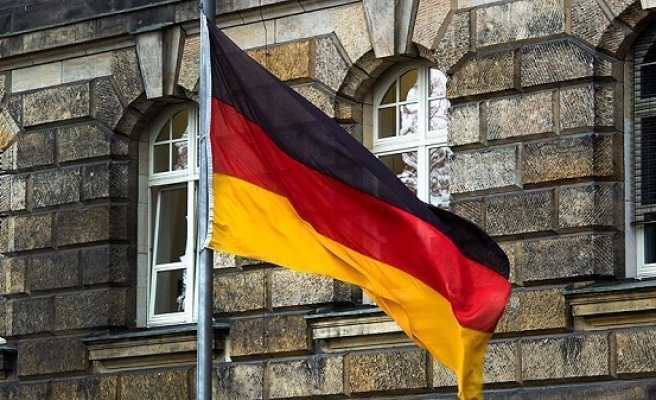 A total of five Turkish citizens, among them two high-ranking former soldiers, applied for asylum upon their arrival at Frankfurt International Airport on Friday, mass-circulation daily Bild reported.

They travelled from Greece to Germany, according to the paper.

At a press conference, German Foreign Ministry spokesman Martin Schaefer declined to comment on the reports, but reiterated that the government has no political influence on the assessment of asylum applications.

“Decisions are taken by the relevant immigration authority, and if required by the independent courts,” he added.

Since the coup attempt last July, more than 420 Turkish citizens who hold diplomatic or service passports have sought asylum in Germany, according to the diplomats, who spoke to Anadolu Agency on condition of anonymity.

This includes a few dozen soldiers, several diplomats, and others officials, but most were their family members.

Many of the ex-soldiers were troops stationed at NATO bases in Europe who were recalled by Ankara following the foiled coup, blamed by Ankara on the Fetullah Terrorist Organization (FETO).

Several important FETO figures also fled from Turkey to Germany after the failed coup attempt, which left 249 people martyred and around 2,200 others wounded.

Turkish Prime Minister Binali Yildirim sharply criticized Germany on Tuesday for not returning coup suspects to Turkey, and turning a blind eye to the activities of Gulenists in Germany.

“It’s time now for Germany to decide,” he said during a meeting with lawmakers in Ankara.

“If it wants to enhance relations with Turkey and further strengthen historical friendship ties, then it should move towards the Republic of Turkey, not towards FETO or separatists,” he stressed.

Germany, which hosts a 3-million-strong Turkish community, is among the countries where FETO has a large network, with dozens of private schools, businesses, and media organizations.

A 2014 report by Germany’s domestic intelligence agency said followers of the movement had founded more than 500 organizations across the country, including at least 24 schools and many cultural foundations.

Germany views FETO, which is led by U.S.-based cleric Fetullah Gulen, with suspicion, but the group is not outlawed in the country, with authorities stressing that such a move could only come after concrete evidence of criminality is presented.