Galatasaray parts away with Terim

Galatasaray announced Tuesday it decided to part away with Coach Fatih Terim, who is also coaching Turkish National Football Team. 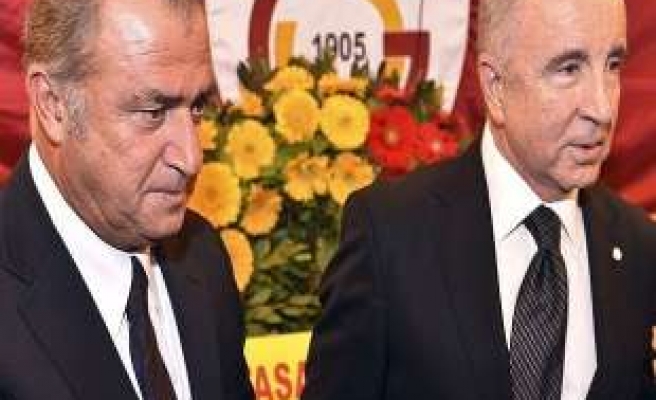 The club said in a statement that “The club administration decided to terminate contract with football team coach Mr. Fatih Terim by unanimous vote on 24 September 2013.”

After that statement, Sukru Ergun, a board member of the club, appeared at Galatasaray's television channel and read the decision. Ergun said Terim did not accept to extend the contract and that decision led the club to reach for a solution.

“In order not to wear down the club further, board members decided to terminate contract with Terim by unanimous vote,” he said on Tuesday. He thanked Fatih Terim for his service to the club. Sukru Ergun also talked with press members and said the club has not found yet a successor to Fatih Terim.