Turkey-PKK ceasefire may break if the government fails to take the steps negotiated during the settlement process by Oct. 15. 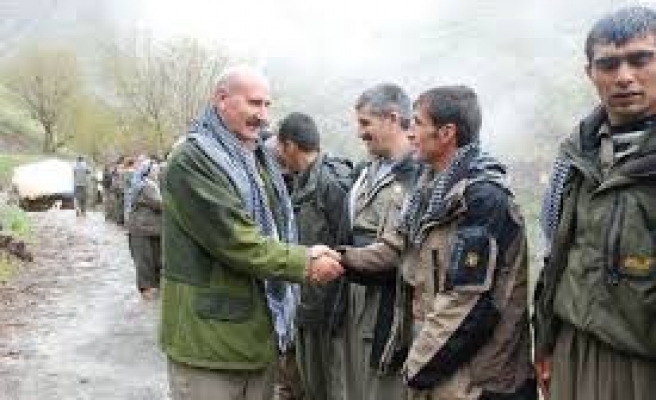 PKK leader Abdullah Öcalan has reportedly said the cease-fire between Turkey and the PKK will be broken if the government fails to take the steps negotiated during the settlement process by Oct. 15.

Speaking to Germany's Deutsche Welle radio, Sabri Ok, an executive member of the Union of Kurdish Communities (KCK) said, "Our patience has a limit and we have little time. Nonetheless, the process won't come to an end from our side because we have already taken every agreed step. Our leader has recently said that if no step is taken by Ankara by October 15, the ceasefire will be broken. I mentioned before that time is not on our side because our leader's (Abdullah Ocalan - the ed.) health is fragile and he has repeatedly requested that an independent medical commission should visit him. Numerous organizations have asked the government to allow the visit but there's been no answer yet. We are very sensitive regarding this issue."