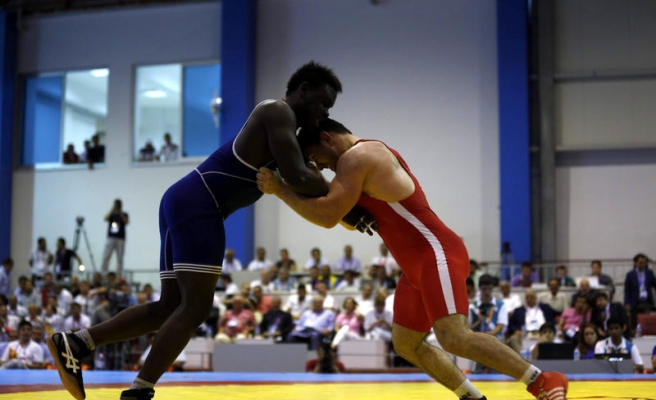 Turkey has welcomed the decision of the International Olympic Committee to reinstate wrestling in the 2020 and 2024 Games.

Head of the Turkish Wrestling Federation Hamza Yerlikaya, a two time Olympic champion, has praised the IOC decision and expressed that wrestling had taken back its rightful place.

The executive board of the IOC voted not to include wrestling into the 2020 and 2024 Games last February, a decision which drew harsh criticism from around the world. The Olympic Committee in its meeting in Argentina last weekend presented the wrestling decision to a vote, a process which ended in favor of wrestling.

Yerlikaya noted that wrestling has a 3,000-year history, adding, "The decision to exclude wrestling had drawn worldwide criticism. With the common sense and positive attitude of IOC members, wrestling has taken back its rightful place."

Hamza Yerlikaya told an AA correspondent that he had wished Istanbul would host the 2020 Olympic Games, but added that this could not be realized. "We could not host the games. But we are working to get gold medals at the games," he said.