'Turkey hasn’t been a burden on anyone. Europe's future without Turkey is unthinkable,' says Mehmet Simsek 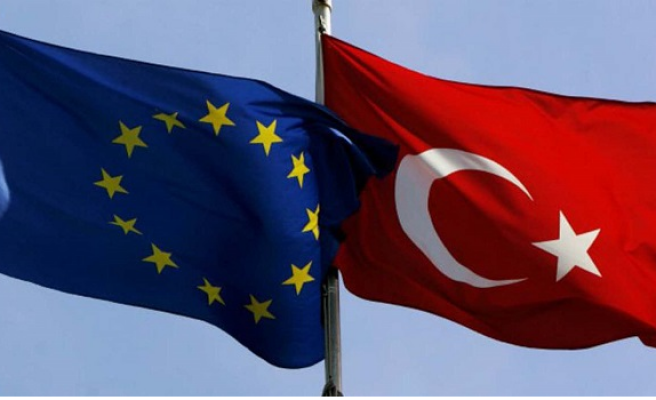 Turkey’s deputy prime for the economy said late Tuesday that Turkey cannot be expelled from the Customs Union even if Germany sought it.

Speaking on state-run channel TRT Haber, Mehmet Simsek stated that he believes many countries in the EU will act with common sense.

"Turkey hasn’t been a burden on anyone so far. Europe's future without Turkey is unthinkable," he added.

"I believe a great many sensible leaders will keep this case in their minds and keep off this dangerous path because it would harm everyone. In this scenario everyone loses. Both Turkey and the EU would suffer harm."

On Turkish-EU relations, Simsek said that Turkey is not a new actor in Europe and expressed astonishment at how it is being used as domestic politic fodder in some European countries.

"Hopefully things will be in good sense once the election atmosphere ends," after this fall’s German and Austrian polls, he said, adding that efforts to poison the ties and atmosphere between Turkey and the EU should be blocked.

Separately, Simsek stated that the millions of Syrian refugees in Turkey are having a big impact on Turkish cities, and Turkey is looking to minimize the impact through infrastructure investments and measures for various services including education and health.

Turkey now hosts some 3 million Syrian refugees, more than any other country in the world. The country has spent around $25 billion helping and sheltering refugees since the beginning of the Syrian civil war in 2011.

In mid-August, in an interview with bloggers ahead of the Sept. 24 elections, Merkel signaled that due to recent political tensions, the EU would not enter into talks with Ankara on modernizing the Customs Union.

Merkel’s remarks came as opposition parties upped pressure on the German government, seeking a harsher tone against Turkey, particularly due to the recent arrests in Turkey of around 10 German citizens, including a reporter and a human rights activist, for alleged support for terrorist groups.

Despite not being a member of EU, Turkey has had a Customs Union agreement with the bloc since 1995. 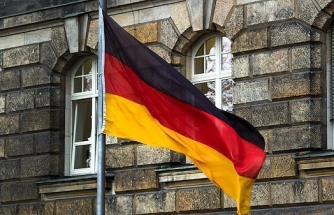