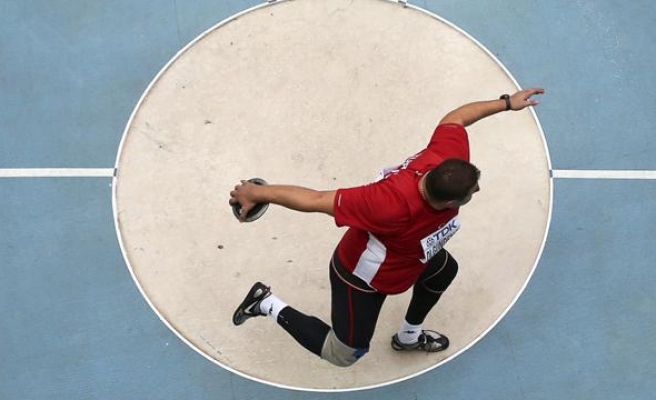 The finals will start on Tuesday at 19:00 Russia time.

Another Turkish athlete, Tarik Langat Akdag, ranked 29th in the 3000m steeplechase event, clocking in a time of 8:34.97, almost twenty seconds behind the winner Mehiedine Mekhissi-Benabbad of France, who ran 8:15.43.

The final will be held on Tuesday at 21:25 local time.

Looking rather empty on the first day of the workweek in Russia, Luzhniki Stadium in capital Moscow is expected to get livelier during the evening games of 110m hurdles, pole vault and hammer throw.