The weapon is part of a program to create a missile that will destroy targets anywhere on Earth within an hour of getting data and permission to launch. 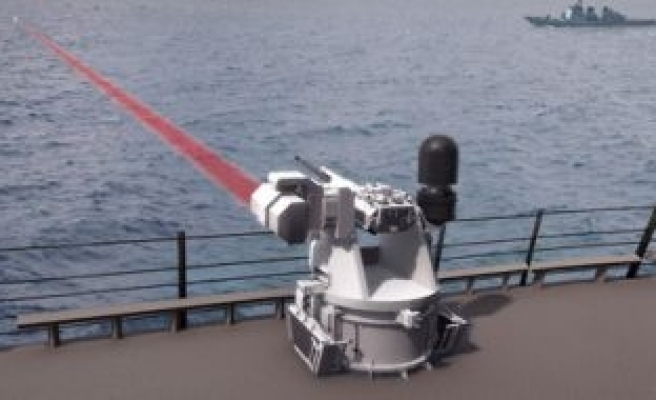 A hypersonic weapon being developed by the U.S. military was destroyed four seconds after its launch from a test range in Alaska early on Monday after controllers detected a problem with the system, the Pentagon said.

The weapon is part of a program to create a missile that will destroy targets anywhere on Earth within an hour of getting data and permission to launch.

The mission was aborted to ensure public safety, and no one was injured in the incident, which occurred shortly after 4 a.m. EDT (0800 GMT) at the Kodiak Launch Complex in Alaska, said Maureen Schumann, a spokeswoman for the U.S. Defense Department.

"We had to terminate," Schumann said. "The weapon exploded during takeoff and fell back down in the range complex," she added.

The incident caused an undetermined amount of damage to the launch facility, Schumann said.

It was a setback for the U.S. program, which some analysts see as countering the growing development of ballistic missiles by Iran and North Korea but others say is part of an arms race with China, which tested a hypersonic system in January.

Riki Ellison, founder of the nonprofit Missile Defense Advocacy Alliance, said he did not think Monday's failure would lead to the program's termination. "This is such an important mission and there is promise in this technology," he said.

He said officials aborted the mission after detecting a fault in the computers.

Anthony Cordesman, a defense analyst at the Center for Strategic and International Studies think tank, said the technology was best suited for use against smaller, less-developed countries with missiles.

"The United States has never assumed that these ... are going to be systems that you can use against a power like China by themselves," he said. "For a country like Iran or North Korea, they could be a very significant deterrent."

James Acton, a defense analyst at the Carnegie Endowment for International Peace, said the Pentagon had never been clear about the mission for the weapon, with some viewing it as an effective tool against terrorists and others seeing it as a counter to China or Iran and North Korea.

While hypersonic weapons are unlikely to be fielded for a decade, Acton said the fact that Washington and Beijing were both testing the weapons indicated there was a real potential for an arms race.

"I believe the U.S. program is significantly more sophisticated than the Chinese program," he said.

The weapon, known as the Advanced Hypersonic Weapon, was developed by Sandia National Laboratory and the U.S. Army.

Acton said no conclusions could be drawn about the weapon based on Monday's accident because the launcher detonated before the glide vehicle could be deployed. 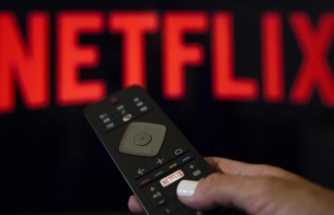 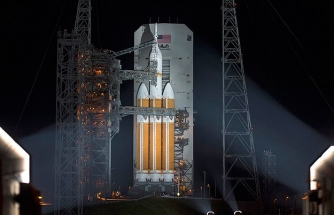 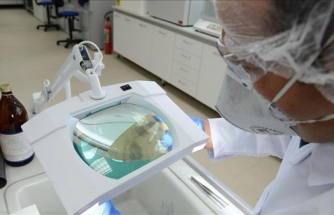 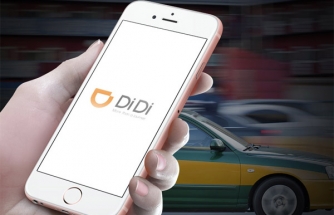