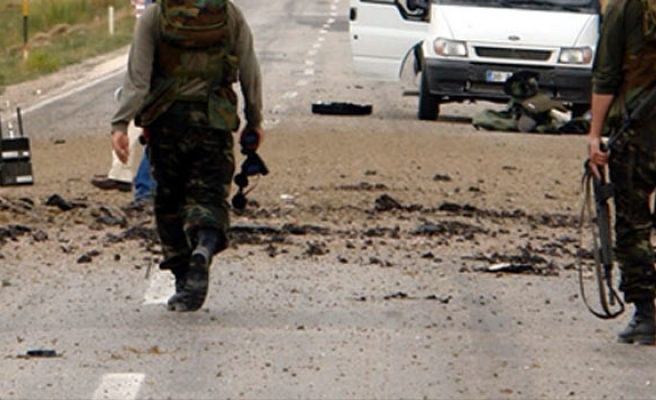 At least one Turkish soldier was injured in a gun battle after security forces carried out an air-backed operation against PKK terrorist outfit in southeastern Siirt province, a military official said on Friday.

The operation was conducted in Eruh district of the province, the official, who asked not to be named due to restrictions on talking to the media said.

The wounded soldier was taken to the Siirt State Hospital.

On Thursday, 5 PKK terrorists had been killed in Toparlar area in the district.

The PKK -- listed as a terrorist organization by Turkey, the U.S., and the EU -- resumed its armed campaign against Turkey in July 2015.

Since then, it has been responsible for the deaths of more than 1,200 Turkish security personnel and civilians, including women and children.