Turkish authorities arrested 15 police officers in seven provinces Wednesday as part of an investigation into the alleged illegal wiretapping case. 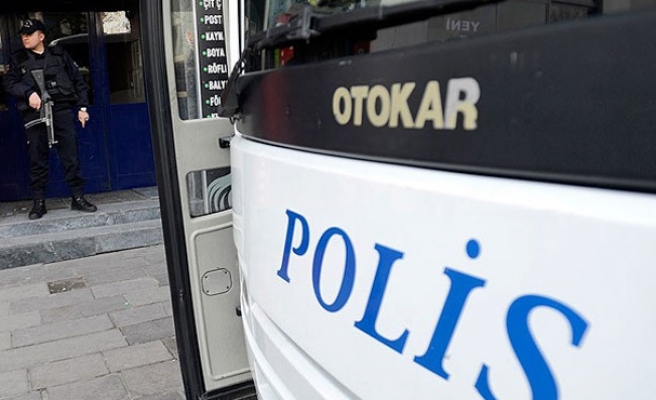 The arrests came after an Istanbul prosecutor issued arrest warrants for 17 officers in the case. Four of the 17 are senior police officers.

Apart from wiretapping, the police officers have been accused of forgery of official documents and violating privacy of individuals.

The arrests follow a December 2013 probe that led to the arrest of several high-profile figures, including the sons of three former government ministers and leading business figures.

All those detained in the December operation were later released pending trial.

The Turkish government had blamed the wiretapping case on a movement led by the U.S.-based preacher Fethullah Gulen. It also accused the network of attempting to infiltrate the Turkish state.

The Gulen movement denies the charges.

The government had denounced the December probe as a “dirty plot,” which it said was constructed by a "parallel state."

The parallel state, according to the government, refers to an alleged group of Turkish bureaucrats and senior officials embedded in the country's institutions, including the judiciary and the police who are working to undermine the sitting Turkish government.