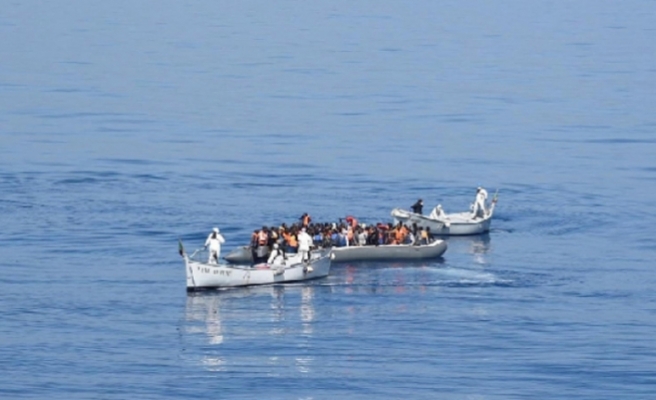 In Ayvacik in the northwestern Canakkale province, gendarmerie units held 61 migrants said a security source, who asked not to be named due to restrictions on speaking to the media.

Separately, in the Aegean Izmir province, 93 irregular migrants were held in the Kusadasi district.